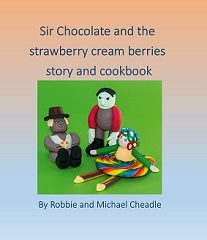 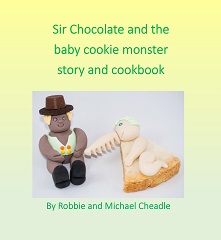 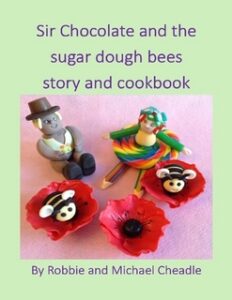 5 thoughts on “THE HEALING POWER OF CAKES AND STORIES”