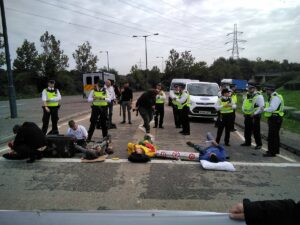 5 thoughts on “At THE LONDON ARMS FAIR, ARMS TO RENEWABLES DAY”