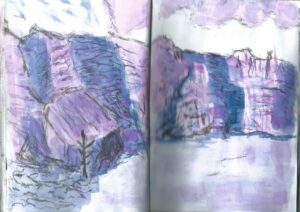 You can buy signed copies of ‘Violet’ in the UK here, and unsigned  copies  on Amazon UK here and on Amazon USA here.

2 thoughts on “THE POWER OF LOCATION”