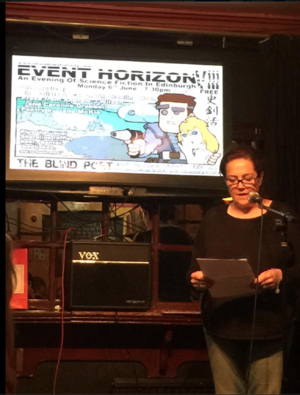 THE LIFE OF AN AUTHOR, ART DIRECTOR AND XR WRITER

I interviewed Northern Irish author Caroline Grebbell about her many creative projects. Trained in animation and set design, Caroline has been an Art Director in film and television for over twenty years. In 2017, she achieved an MA with Distinction in Creative Writing from Edinburgh Napier University, and has since been nominated for a British Science Fiction Association Award. Her speculative novella Cala Briste is to be published later in the year. Caroline is a contributing writer for Extinction Rebellion.

Leslie: You’ve worked in writing, films, theatre, opera, photography and you’re a climate activist. What have been the tipping points from childhood onwards that pushed you into different forms of expressive activity?

Caroline: I did well at school and college, but the transition into the ‘real world’ was very different, and one for which I was totally unprepared.

I was directionless for years, never had a plan in terms of career. I took the long way round, but I can’t complain. My degree was in Animation, all hand-drawn in those days, so I did have a tendency towards storytelling and the visual arts. I have worked predominantly in film and television, and have had some great experiences, but the thrill of live performance is hard to beat.

One job led to another (work leads to work), and I am very proud of my contribution to the projects I have been involved with. I’m not sure I believe in luck, but if I did I would say I’ve done okay.

The Masters in Creative Writing led to great changes in my writing and my life. It gave me confidence to call myself a writer. I can now be creative and, in a way, anonymous, which suits me. I love writing. I am very slow, easily distracted, but I love it.

It’s very exciting when someone tells me they enjoyed a story. That’s the cherry on the cake – a story is not completed until it is read.

I have become more and more engaged with environmentalism but for a long while felt utterly powerless. Recycling and refusing to use plastic wasn’t enough. So when Extinction Rebellion put out a call for writers I jumped at the opportunity. It is somewhere to channel the anger, meet with people who look at life in a similar way, and hopefully make a difference. The disregard for species, including our own, the plundering of the natural world, all under the banner of global greed should not be the norm. There is a better way.

Leslie: What would you pick out as groundbreaking / subversive within your creative work? In what ways have you worked against the grain i.e. questioning conventional expressive formulae?

Caroline: The Magdalene Sisters (feature film) used a narrative based on a documentary about the Magdalene Laundries, hellish places controlled by the Catholic Church. That proved pretty incendiary! The design team had a huge creative input on that piece, but for the most part, film technicians are cogs in machines, working towards someone else’s creative vision.

I’m not sure there is anything groundbreaking or subversive within my writing. That’s for someone else to comment on. I do like to raise questions, give the reader something to think about beyond the narrative. As an example, Cala Briste, my speculative novella (to be published later in the year) is set on an Earth where exposure to plastics has altered human anatomy. This is based on substantive testing which suggests the feminisation of male foetuses is a result of exposure to polymers ubiquitous in our environment.

I guess signing up with Extinction Rebellion is an action that might be seen as subversive. It is rebellious, but motivated by the need to preserve the planet and its inhabitants, against the powers that would see it all destroyed.

Leslie: As you’ve developed your technical expertise, how has that changed the work you do?

Caroline: When I collaborate with colleagues who I have known and worked with for years, we get the job done using a particular shorthand. This comes from experience and familiarity and it’s marvellous when that happens. The work hasn’t changed particularly, but the execution has. I should add that humour is an important part of that shorthand. If there is no laughter then something is wrong, but that goes for every aspect of life.

My time at Edinburgh Napier changed my approach to writing completely and I am a much better writer because of it. I push myself harder and take on subjects that would have once intimidated me.

Leslie: Can you describe the different mediums, approaches and content to be found in your sci-fi work. What aspects of ‘hard’ and ‘soft’ sci-fi come into your work?

Caroline: I wouldn’t call myself a sci-fi writer although I have written in the genre. I’ve never gone the way of hard sci-fi and doubt I ever will, my brain isn’t wired up that way.

I am presently working on a novel set within the worlds of confectionary and chemistry in Regency London. This grew from research I was doing for an Extinction Rebellion piece on food adulteration.

Inspiration is all around. The first flower to be grown in space led to Model Organisms (nominated for a 2017 BSFA short story award). My elderly aunt’s morphine patches led to the epistolary story, Pain Relief.

I drew a lot when I was younger and have recently started again. I was delighted to be asked to come up with a comic poem for an anthology by Russell Jones called ‘cocoon’. It was great fun, very challenging and I felt quite a responsibility interpreting Russell’s words into images.

Leslie: How, why, and in what ways has surrealism come into your work?

Caroline: Interesting question. I am much more familiar with the Surrealist artists than the literary philosophy. The chaos, the juxtapositioning of seemingly unrelated objects. The superior reality of the subconscious mind is a compelling way to try and understand life, although I wouldn’t claim to include this in my work. Not consciously!

In saying that, the Surrealists did question the limitations of life and cultural obligation. I would like to think that my writing might prompt the reader to ask questions of the status quo, to look again.

I mentioned laughter before. The Goodies, Monty Python etc. (something for the older kids there) But… absurd, intelligent, Surrealists. Our young lives were shaped by them.

Leslie: What have been your most important / challenging projects? In each, what have you learned about yourself?

Caroline: I am producing a graphic memoir about my mother. This has to be the hardest thing I have ever approached. It is such a painful and personal story and I am so torn as to whether or not it is the right thing to do. Her story is extremely complicated and pulls in mental illness, dementia and the abuse of power by the authorities.

To write this memoir, I cannot avoid the hurt inflicted by others. I might come across as vengeful which is not my motivation for retelling the story, yet to tell it properly I should tell the truth, or my version of the truth, as is the way with memoir.

I have learnt that I do not have the facility to be as cruel as those I have come up against during this time. (When I am working on this piece, compassion and empathy are neither welcome, nor particularly cooperative callers!)

I have also learned that I find it hard to let things go if I feel there has been an injustice. That is a much easier revelation to accept.

Leslie: From your wide range of collective activities, can you give examples of what helps and hinders a group’s creative work? Does a co-creational and committee approach result in safe, middle of the road, unoriginal work? Does this vary across cultures?

Caroline: A good leader, and key personnel, are vital in the arts. In film and TV, the production designer decides on the aesthetic which the rest of the team services. Someone has to be at the front to have the final word.

When writing for XR, the writers provide the copy and then the editors go to town on it, sometimes leaving it unrecognisable from the original piece, for any number of reasons. It doesn’t pay to be precious about your work in this instance. It’s about team work, and the piece being used for a purpose other than to show off your lovely flowery prose!

Writing, for the most part, is a solitary occupation but I still regard it as collaboration. I greatly value feedback from those ‘beta readers’ who offer opinion as my work progresses, and never underestimate the powers of a good editor.

I do however believe a group effort can result in a middle of the road work. The balance of power isn’t always tipped towards the best result. Confidence and title quite often shadow a lack of inspired thought.

Next week I interview Sue Hampton, author of 37 books, about how far her latest novel Intact draws on real-life experience. 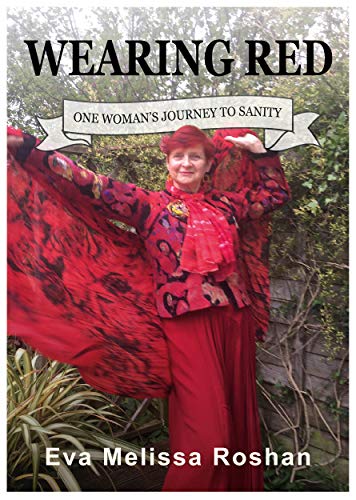 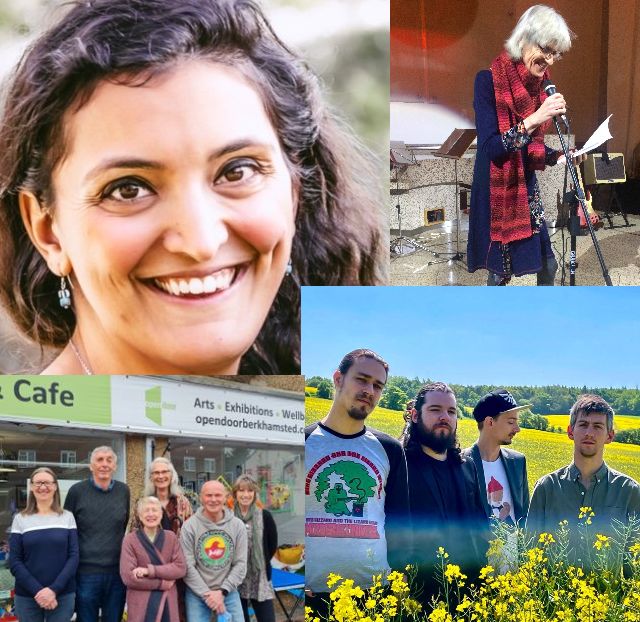 LIVE AND GREEN IN BERKHAMSTED FOR GREAT BIG GREEN WEEK! 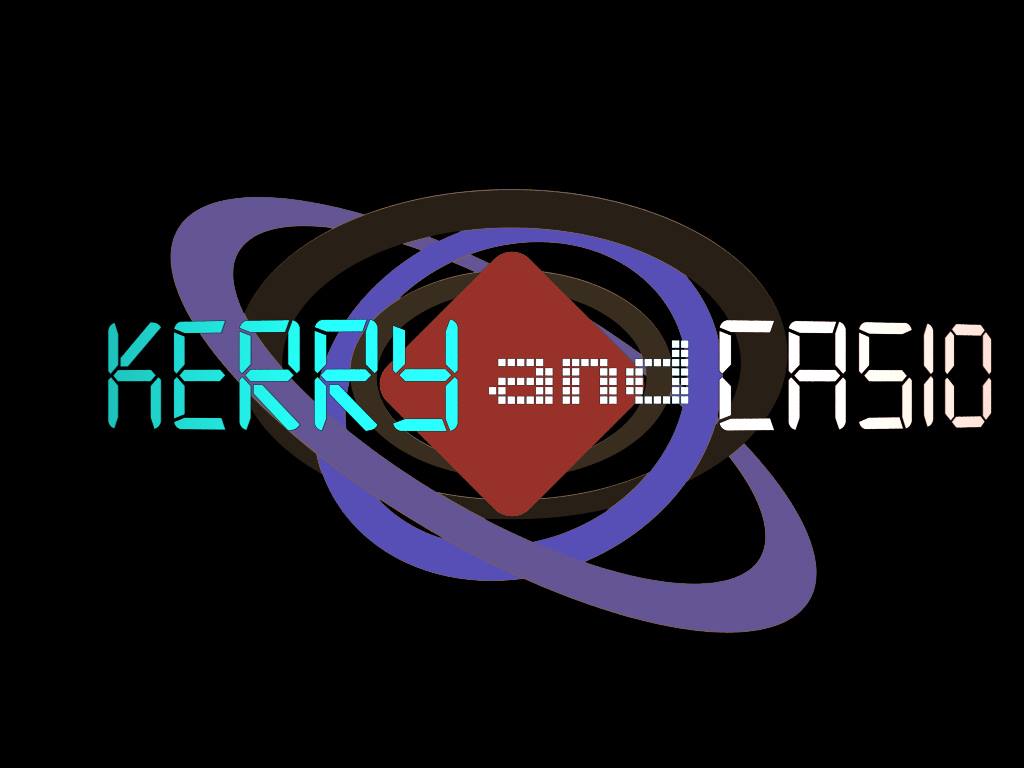 I asked UEA degree-qualified Environmental Scientist Kit Marie Rackley of Geogramblings about climate change. Kit is Host of the Coffee & Geography Podcast  and Consultant to 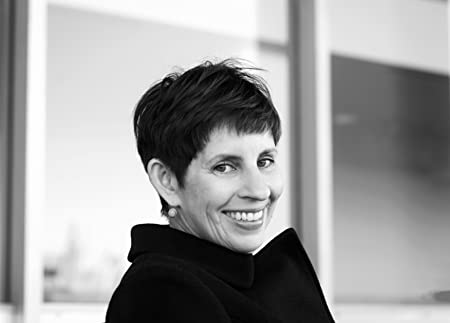 POET OF LOVE AND PROTEST

I interviewed poet, editor, agitator, teacher, organiser and word-enthusiast Jacqueline Saphra, who has spearheaded several poem-a-thons raising funds for charity, is a founder of Poets