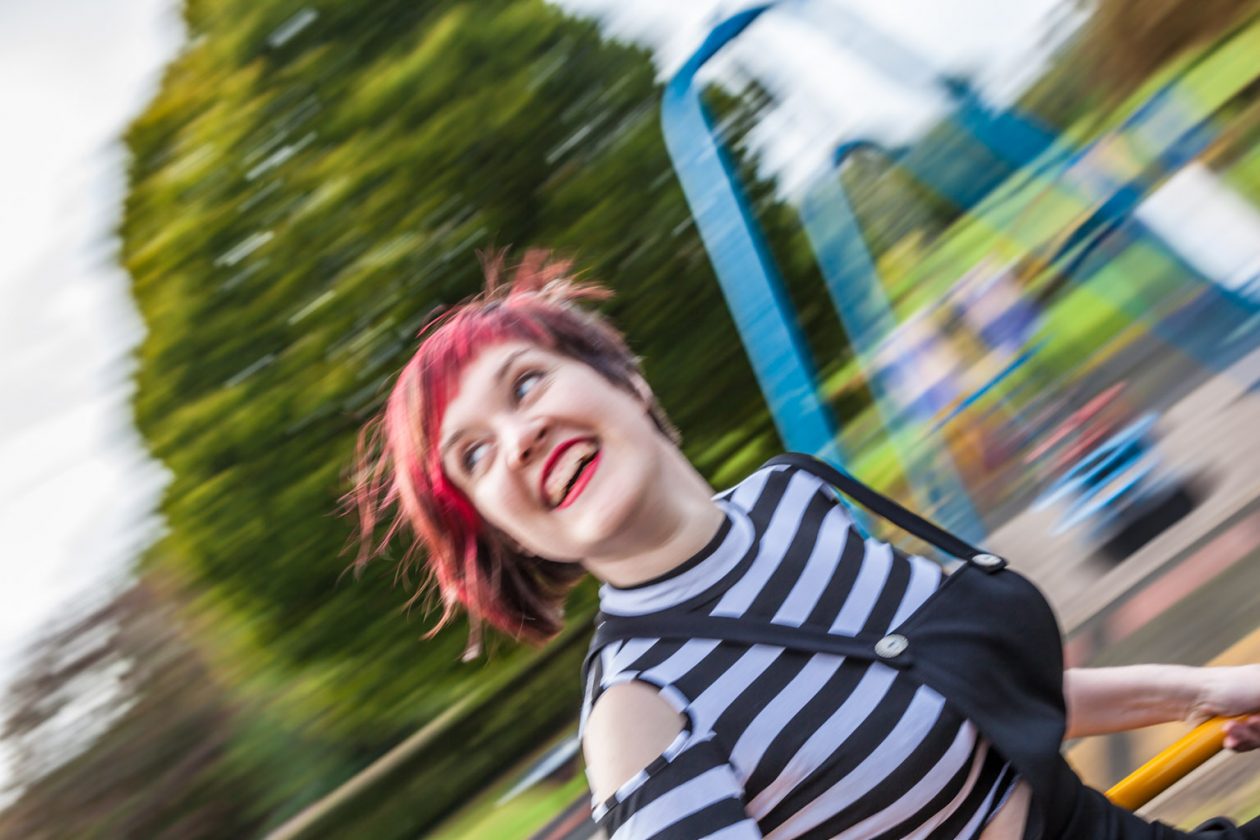 DARIA KULESH – WHAT LIES BEHIND THE PERFECT SONG? 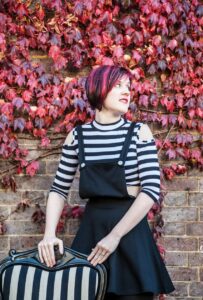 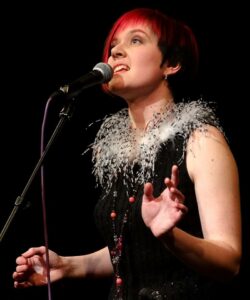 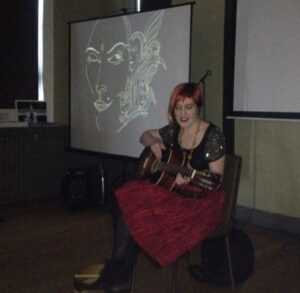 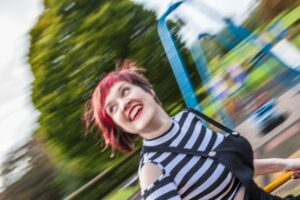 PrevPreviousI get by with a little help from my friends.
NextTHE CREATIVE SPARK – what do people find to do with their talents?Next
On Key