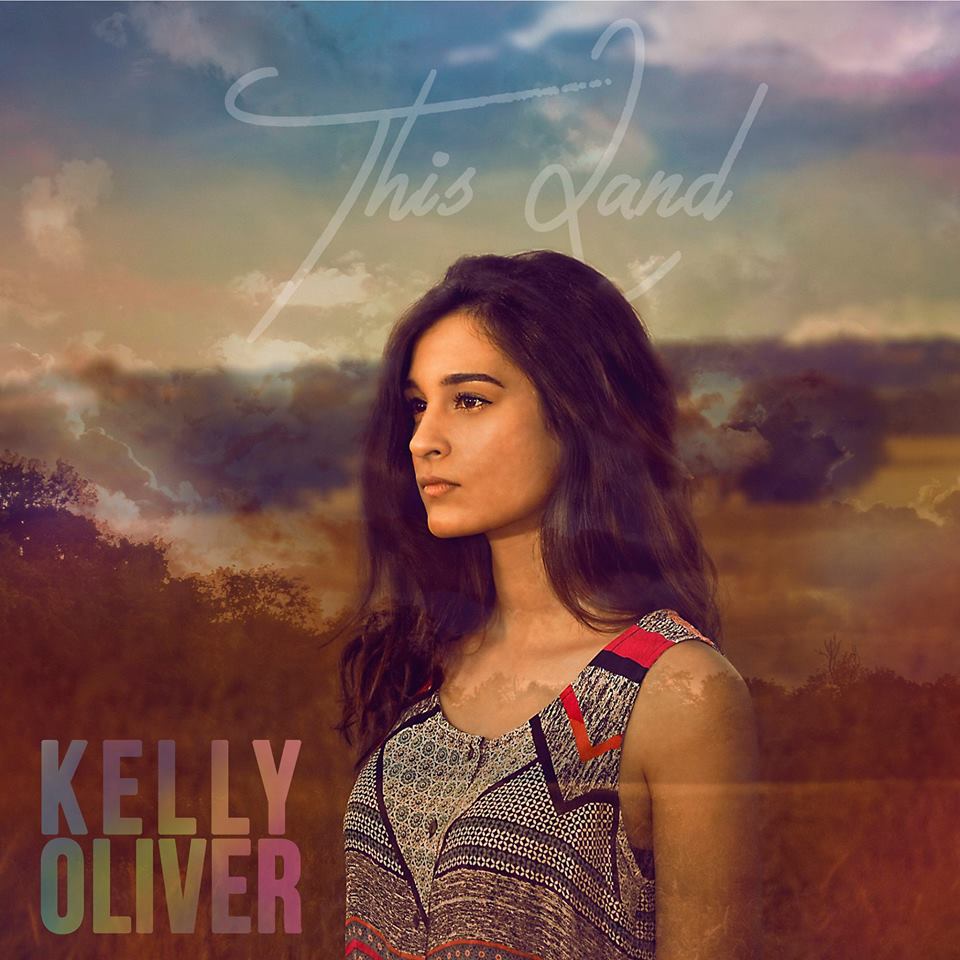 A TALE OF TWO MUSICIANS 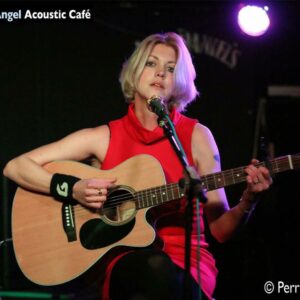 Leslie: What different musical styles and traditions do you work in? How has your music changed and developed during the process of recording one album and working on a second?

Julie: I don’t think we have a particular genre as I have written a mix of country, folk, blues & rock style songs. I don’t consciously decide on a style for each song… it just takes a certain path. But I have changed quite a lot between the first and second albums. The biggest change is my singing. I sounded very ‘sweet’ on the first album but have naturally developed a style & more of an edge to my voice. Writing-wise, the first album ‘Into The Light’ was a real mixture of subject matter but the second album ‘Spirits In My Wine’ has a definite theme of love, lust & betrayal! When it comes to recording I love working in the studio as we do it as a full band, so for people who mainly hear us as a live acoustic duo it’s a chance for them to hear our songs in a very different way.

Leslie: Which particular musicians have inspired the growth and development of Hidden Jules? What have you learned from these people’s music?

Julie: I love a wide range of music but in terms of song-writing I would have to say that I aspire to write like Justin Currie of Del Amitri or Adam Duritz of Counting Crows. They use simple but deeply emotional writing & vocals that at the same time have a great hook to give it a catchy feel. It’s very difficult to write like this but the key seems to be going with your feelings rather than over-complicating or getting too technical.

Leslie: What’s your compositional process? How do your pieces begin, grow and develop?

Julie: My songs usually come from an emotion I’m feeling that I need to let out. So I start with just a feeling and mess around with chord progressions until it fits that feeling. I’ll then usually hum a melody until I find the lyrics I want. I tend to come up with lyrics in the bath for some reason, perhaps because it’s one of the few places I can empty my mind of other things. Once I have the basic song I play it to Jon who beautifies it by finding lead guitar & perhaps ebow parts which then adds to the character.

Leslie: What personal qualities/technical skills does each of you bring to the duo?

Julie: I write & compose the songs but play fairly basic rhythm guitar so Jon’s lead guitar & ebow is crucial in adding not just another dimension but also the particular sound that people now recognise us for. By the way, an ebow is a device that when you hover it over the guitar strings makes a sound much like a violin.

Leslie: Why is the band called Hidden Jules?

Julie: The name Hidden Jules came about firstly as a play on my name Julie and the word Jewels. Secondly, the Hidden element referring to my anxiety disorder.  I have suffered from anxiety & panic attacks for 6 years, sometimes so severely that I wouldn’t leave the house for a month… hence Hidden. I started performing 2 years ago on seeing a Cognitive Behaviour therapist who challenged me to take the anxiety to an extreme level. I found it difficult to just socialise at that point so you can imagine how singing in public would feel! It did however work for me and the writing quickly followed which was also a great outlet for my emotions. The title of the first album ‘Into The Light’ is also a reference to me gaining some kind of control over the anxiety.

Leslie: What drives you as musicians? If you bring other passions and experiences to your music, what are they and how do they inform your songs or gigs?

Julie: I couldn’t imagine my life without writing & performing now and I think that’s because the journey I’ve been on with the anxiety disorder is central to what I do and why I started doing it. I have been very open about this as it baffles me why something as common as mental illness, even today still has a stigma attached to it. I’ve tried to use my music & my journey to help other people and I find it incredibly rewarding when someone tells me that I’ve inspired them to do something they were too scared to do. It sounds cheesy to say ‘music is my saviour’ but in my case it really has been.

Leslie: Hidden Jules will be appearing at our mixed-arts show Berkhamsted Live 10 on May 25th. You can buy their album ‘Into the Light’ here. 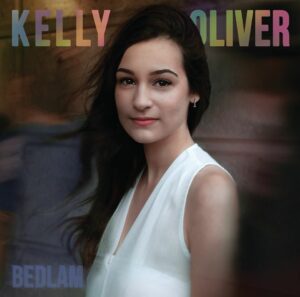 Kelly has the vocal skills and an exquisite voice to boot. For one so young to have such a grasp of life’s travails is unusual, I like Kelly Oliver’s approach to the present and the past and I predict a glittering future for her. – Dave Swarbrick.

Leslie: Tell me about the music you enjoy: in the past, and now.

Kelly: My Dad used to play a lot of Bob Dylan, Alanis Morissette and The Pogues when I was growing up, and they are major influences of mine even now.  I currently listen to a lot of contemporary folk, as well as music from fellow folk musicians on the circuit, but I also enjoy different styles of music and love artists like Old Crow Medicine Show, Rae Morris, Bear’s Den etc.

Leslie: How did you begin and develop as a folk musician? Have you been through various phases in your music? How would you describe your style now?

Kelly: After my first trip to Ireland about 5 years ago, I began listening to music by Paul Brady, Andy Irvine and Cara Dillon, and became a big fan of Irish folk music.  My Grandmother was Irish, so I’ve always loved that sound, but never really listened to it until then. I’ve definitely gone through different phases; I’d say my music is contemporary folk now, whilst still being influenced by the traditional Irish music I listen to. The Times reviewed me as ‘traditional with bold indie pop’ which is great!

Leslie: Which particular song(s) of yours are you most proud of and why?

Kelly: Diamond Girl was the first single from my debut album This Land, and was the first song of mine to get played on national radio (BBC Radio 2 Bob Harris Sunday and Mark Radcliffe’s Folk Show) so that’s a special one for me!

Leslie: What are the most important steps that led to you writing your own songs and lyrics? Have your compositional methods changed?

Kelly: I generally start writing once I have a chord pattern to work with, or a melody line that I can play on the guitar.  For me, the lyrics come afterwards and are directed by the tune from the guitar.  I’ve found that working with a new tuning inspires a whole new set of songs, so it’s always exciting trying out new tunings and chords.

Leslie: Are you blending influences/styles in your music or aiming at your own, original sound (or both)? 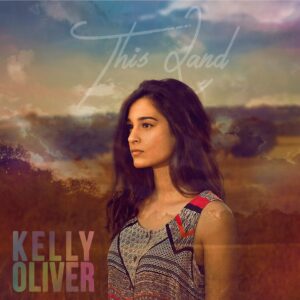 Leslie: Tell me about the influences various other cultures have had on your music.

Kelly: Before I decided to pursue a career in music, I spent some time travelling around Europe, Brazil and Argentina, and the experiences I had there have really influenced my music!  Rio is such a musical city and gave me the push I needed to try and follow my passion.  Ireland was where I was immersed in live music for the first time, and realised I wanted to perform in public as well.  It was an invaluable time for me.

Leslie: Kelly Oliver’s music is published by Folkstock Records, where you can buy her albums. Folkstock also publish two other indie/folk musicians whose creative interviews can be found on this site: Minnie Birch ‘The Musicians Tale’ and Daria Kulesh ‘What lies behind the perfect song?’