GETTING YOUR YA-YAS OUT WITH KELLY MONEYMAKER 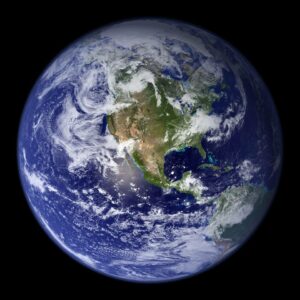 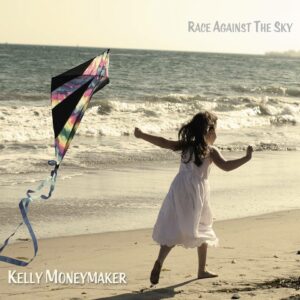 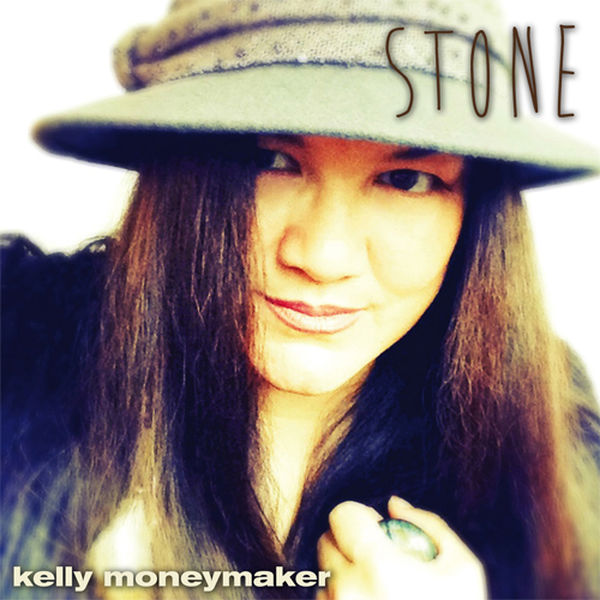