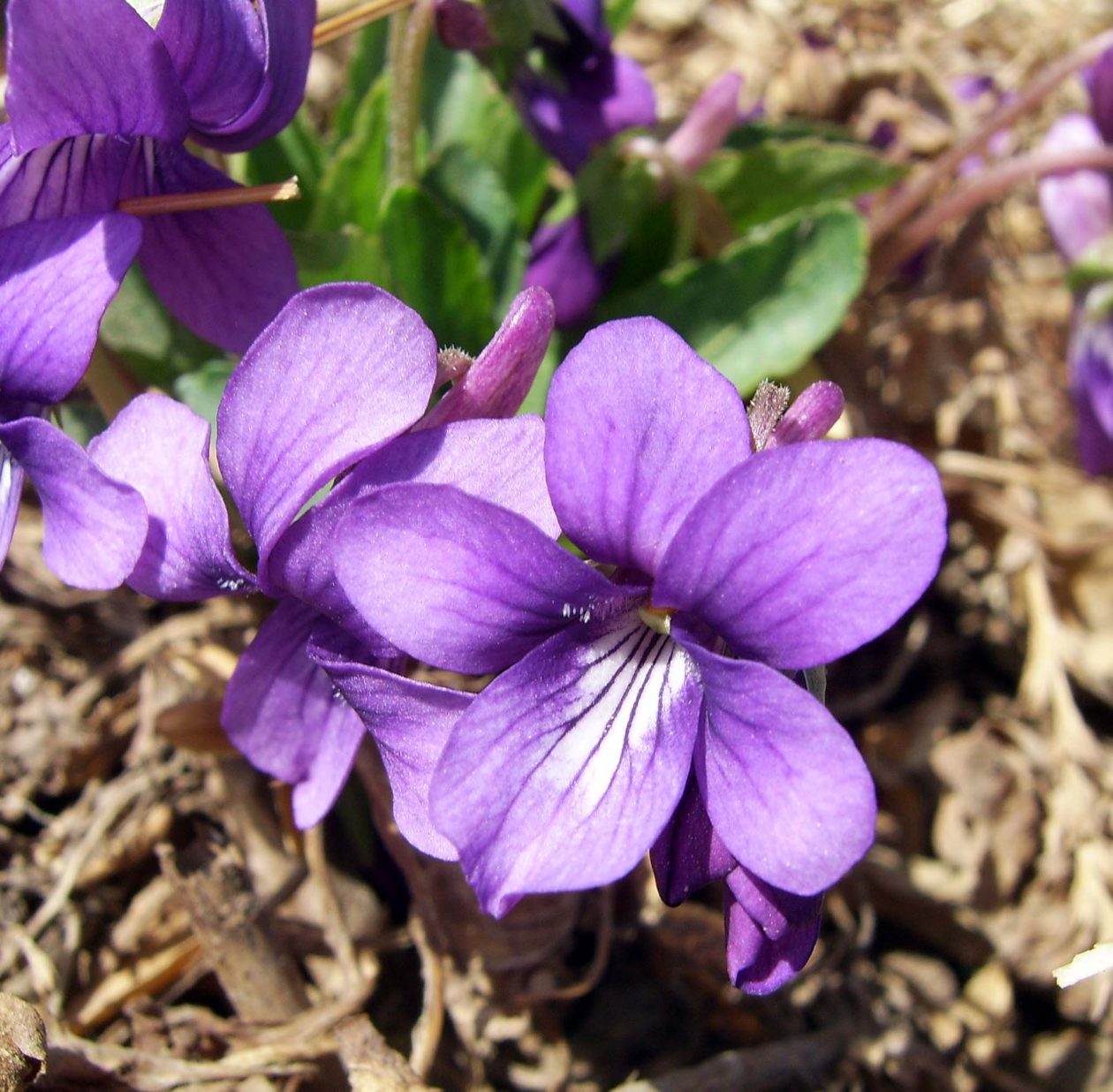 My most recent novel, Violet, begins with Beth’s early childhood piece about storytelling. It’s the first story of many, developing her voice and linking to the end of Violet, where her step-daughter, Hannah, writes a related picture book.

The section after that, describing Beth at fifty waiting in a restaurant, was the original start to the book. I inserted ‘The Girl Who Began Again’ much later with the help of my wife, Sue Hampton. Both sections are about the power of the imagination.

Once there was a girl who thought there should be more sunshine in her world so she decided to start again with more smiling and plenty of fresh air. But her new life didn’t have enough rain to feed the trees so the next day she started a whole new story. Every day she made a new beginning. But even when the sun shone and the rain joined in to make a rainbow, the girl wasn’t happy with the day because she wasn’t a proper heroine, and stories have to have one of those. Otherwise a mirror and a spell are not enough.

Every time the girl started a new life she tried to be bigger in her own story. She was a princess but the king wouldn’t let her climb trees. So she became captain of the ship but she could never find the island. One day she was born a singer and the whole world was her audience with candles in their hands but the trouble was the birds sang a better song. In her next life she was a clever artist but nothing she painted was as lovely as the flowers. Then she started again as a doctor but she didn’t know how to fix all the fighting, just the wounds.

By now the girl was a lady, but her knight rode off to battle leaving her asleep. Then she escaped flying on a swan and went up into nowhere. When she began a day as an angel by the end of it she’d forgotten how to be good. Every new day of each new life she had to throw her story away because the ending wouldn’t come and you only know it’s a wonderful story when it’s over.

If Beth Jarvis had been watching herself on camera, or observing her actions in a book, she might well have wondered what could have brought her, a woman of fifty with a job and children, to wait for an hour in a busy city restaurant facing the door on a cold February evening. To sit there alone shivering slightly, a figure on the lookout taken, perhaps, from one of her half-written stories and positioned there quietly, one hand on some papers while observing the tablecloth.

She’d come as promised, arrived on her own and far too early, made herself do it. A woman holding still, trying not to show.

Because really, considered carefully or looked at as fiction, it was what her friends would call – remembering the advert, the letters crossing, the in-deep expressions and pauses on the phone – crazy or silly, certainly eccentric, a rom-com or sitcom, something she herself wouldn’t credit if she read it in a book.

And yet she was here.

To anyone who noticed she might have seemed strange. Sitting in shadow, she was easy to read but not so easy to pin down. They might, like her, have wondered why she’d come here or what she was involved in. They’d have registered her red-lipped look and noted her top – low-cut with sequins – but sensed something underneath, a feel for difference, for questions unanswered, the whats and what-nexts, and why she’d travelled miles to sit there solo, a woman with a wine glass eyeing the customers as they came through the door.

Then there were her papers. Neatly folded and positioned on the table, a whole wad of letters. If stopped and questioned, or approached by the manager, she could offer them as evidence. They were her best chance. In any case they were all she had. The result of contact, received after work and read straight through, they’d carried her with them.

The letters and the calls. For the last two weeks, daily on paper or lying on the sofa holding the receiver: his voice and hers. And now in person, their first face to face.

Hearing her own thoughts, Beth pulled back. She knew her own silliness, how it pushed and pressed and despite her best efforts wouldn’t let her be. To be feeling kept her up. Thin-skinned or crazy, that’s how she was, or could be if she was allowed.

Because for so long now, she’d not been herself. She could feel it in the room. There was a cold bare space somewhere to one side, a place without warmth. Inside experience there was a door closed, a stop and a darkness.

And she’d lived there, hoping: late night in the kitchen, in the back room, writing, and alone in the lounge, staring at the TV…