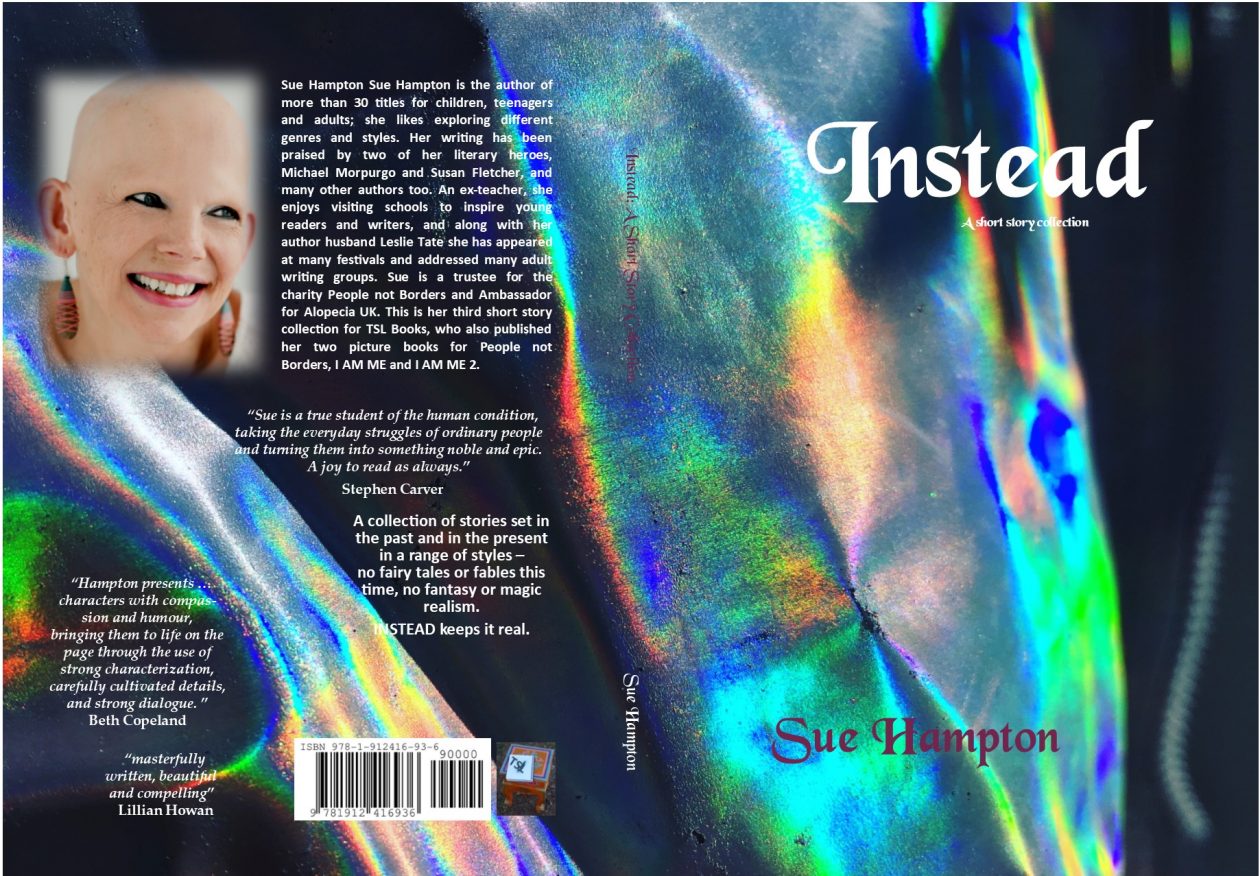 THE ART OF SHORT STORIES 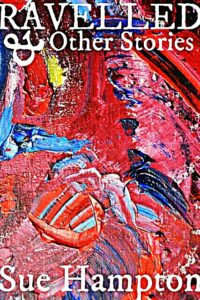 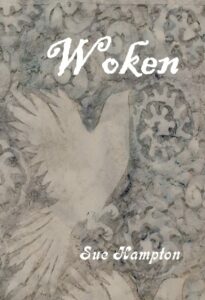 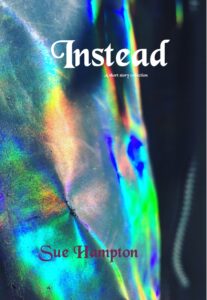