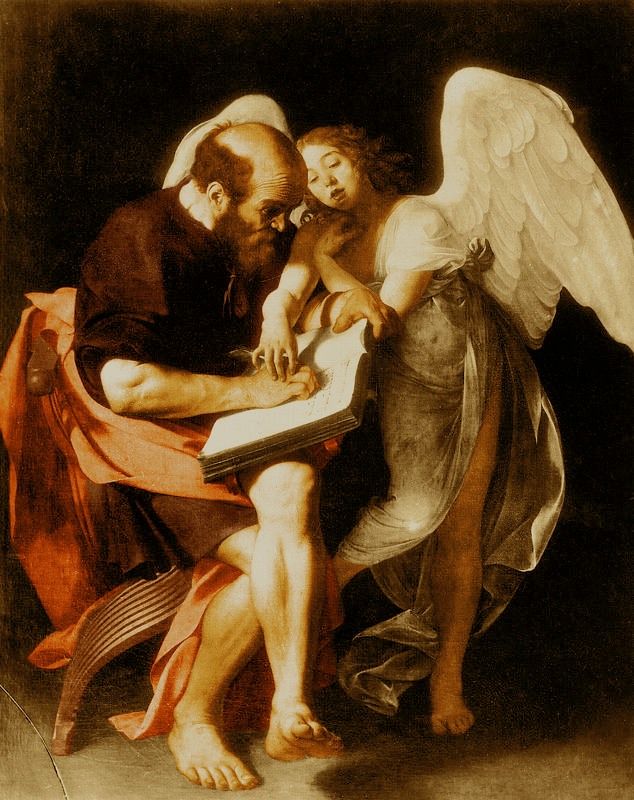 THE WAY OF IMAGINATION 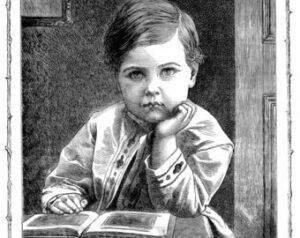 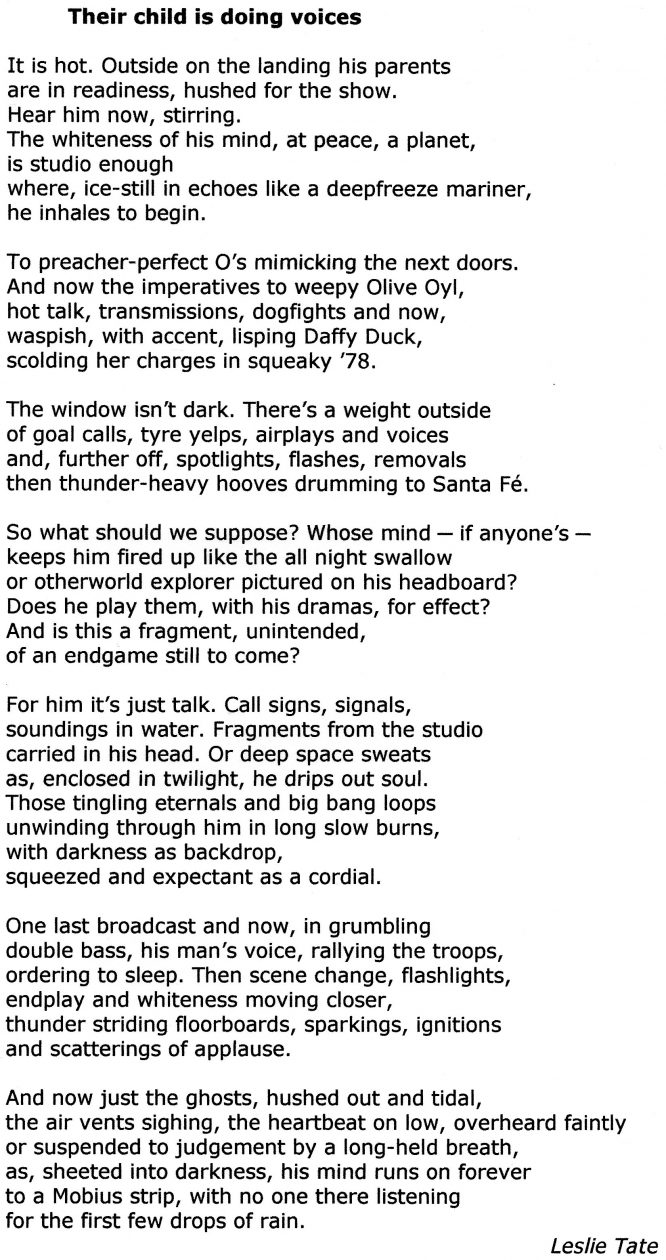