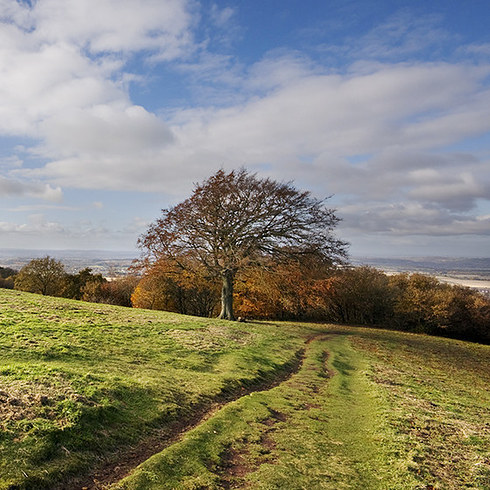 IT’S THE JOURNEY THAT COUNTS 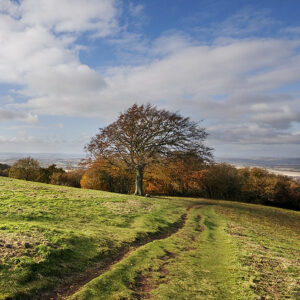