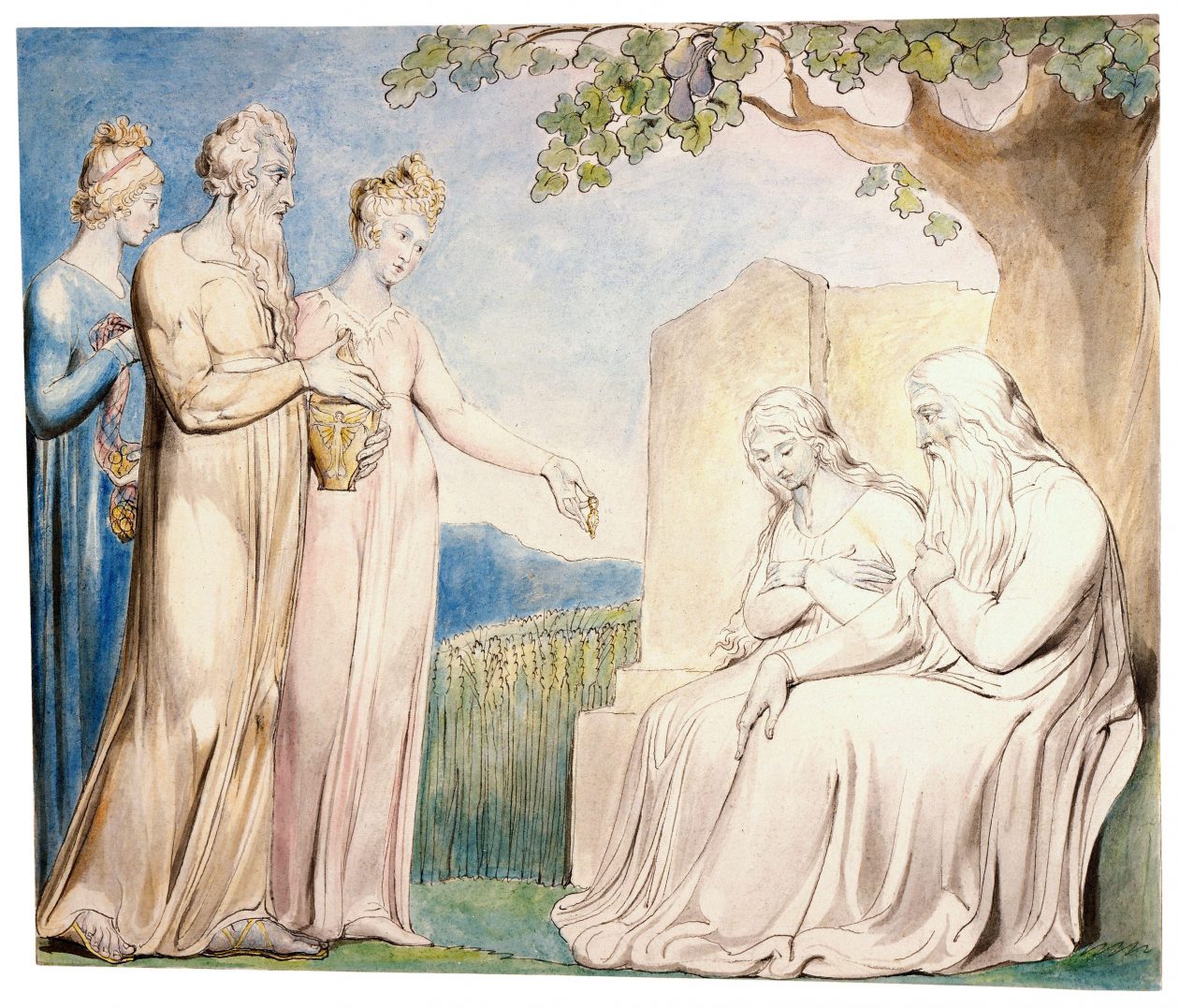 Thirty years ago, when I taught in London, I came across a short story called Bud’s Luck. It was about a quiet, dreamy schoolboy who finds a magic coin that keeps coming back to him. He uses it to clear all the local slot machines of sweets and chewing gum – stockpiling more than he can ever eat. But when Bud shares his ‘winnings’ with his classmates, his luck becomes a curse. Word gets around that Bud has been spotted emptying machines and every evening a different gang show up to bully him and steal the coin. The next day he’s beaten up again because the coin disappeared into the machine and didn’t work. And when the boys find the magic coin resting snuggly in Bud’s pocket, it sets off another beating.

In desperation Bud drops the coin down a drain, leaves it on a railway line and flings it in a river, but every morning the coin returns and he has to set off, alone but quietly resigned, to face school and his angry classmates…

After reading about Bud’s Luck I discovered a much earlier version called Abu Kasem’s Slippers. The original Iraqi story goes like this:

A wealthy merchant named Abu Kasem was famous in Baghdad for his miserliness, his ability to drive a hard bargain, and his slippers – which were old, worn, patched, and stained. One day, after forcing a bankrupt to sell off some fine rose oil and beautiful crystal bottles, Abu went to the public baths to celebrate his winnings. In there he met a friend, a fellow-merchant, who insisted he must buy some new slippers. “I’ve been thinking about this myself,” Abu said,” but I do think they have a few more miles in them,” and he went in to enjoy his bath. While he was inside the Chief Judge of Baghdad came to take a bath. Abu finished first. When he returned to the dressing room he found, to his surprise, that his slippers had disappeared and a lovely new pair had taken their place. “Well,” Abu thought to himself, “My friend must have decided to honour me with a gift. Maybe he thinks it good business to win the favour of a rich man like me.” So Abu put on the beautiful new slippers and went home. When the judge emerged from the bath and discovered Abu’s disgusting, tattered slippers in place of his own, he immediately sent for the culprit. Abu spent a night in jail and paid a very heavy fine. The next day an angry Abu threw his old slippers out of the window. But they fell into a fisherman’s net who threw them straight back – right into the middle of Abu’s table, breaking the perfume bottles and spilling the oil…

For the rest of the story Abu tries every possible way to rid himself of the slippers: burying them, driving them out of town and dropping them in a pond, even burning them. But the slippers keep returning, creating havoc along the way. Finally, back in court for injuring an old peasant woman while throwing away the slippers, Abu pleads with the judge to stop holding him responsible for the actions of his old slippers.

The judge frees Abu on condition that he takes the peasant woman and her husband into his house. It is only then that Abu is finally able to discard the slippers in the rubbish bin and never see them again.

From a Jungian perspective, Bud and Abu are both obsessives. They cut themselves off, returning constantly to the same enclosed space where they can experience the highs and lows of addiction. And in that condition the fetishized object replaces who they are. It becomes their badge, a stand-in self which intervenes between them and direct experience. They are trapped in Maya, the world of illusion, narrowing everything to a defensive formulation. In the end what they have to do is free themselves from the enchantment of objects, give up their self-absorption and accept a smaller role in life.

Bud’s Luck and Abu Kaseem’s Slippers connect for me with the Ghost of Christmas Past and the book of Job. They’re narratives of hubris, suffering and partial redemption. They also suggested an idea which my wife Sue Hampton used in her book Frank. In Sue’s children’s story the little Splat monster becomes so annoying that Frank has to get rid of it. But every time he tries to destroy or abandon Splat the red dough monster returns, of course.

And the moral – if there is one?

Stories lead to stories and take part of their power from that tradition, but as with anything living, there are always individual variations shaping what’s passed on.