THE PLAYFUL ART OF STAND UP 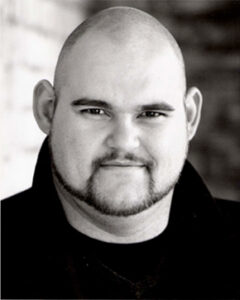 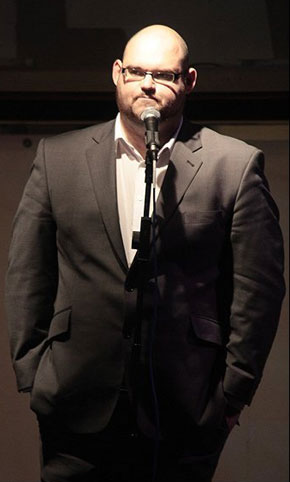 PrevPreviousTHE ART OF BEING GREEN
NextTHE READER AS MUSE.Next
On Key