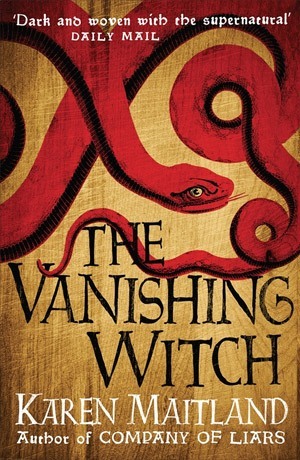 KAREN MAITLAND – CONJURING UP THE PAST WITH GHOSTS, SAINTS, MIRACLES & CURSES (part 1) 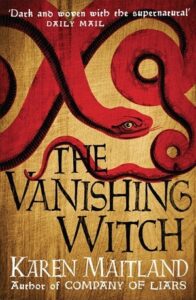 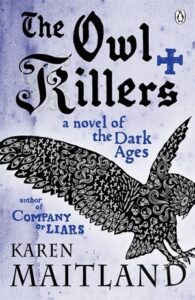