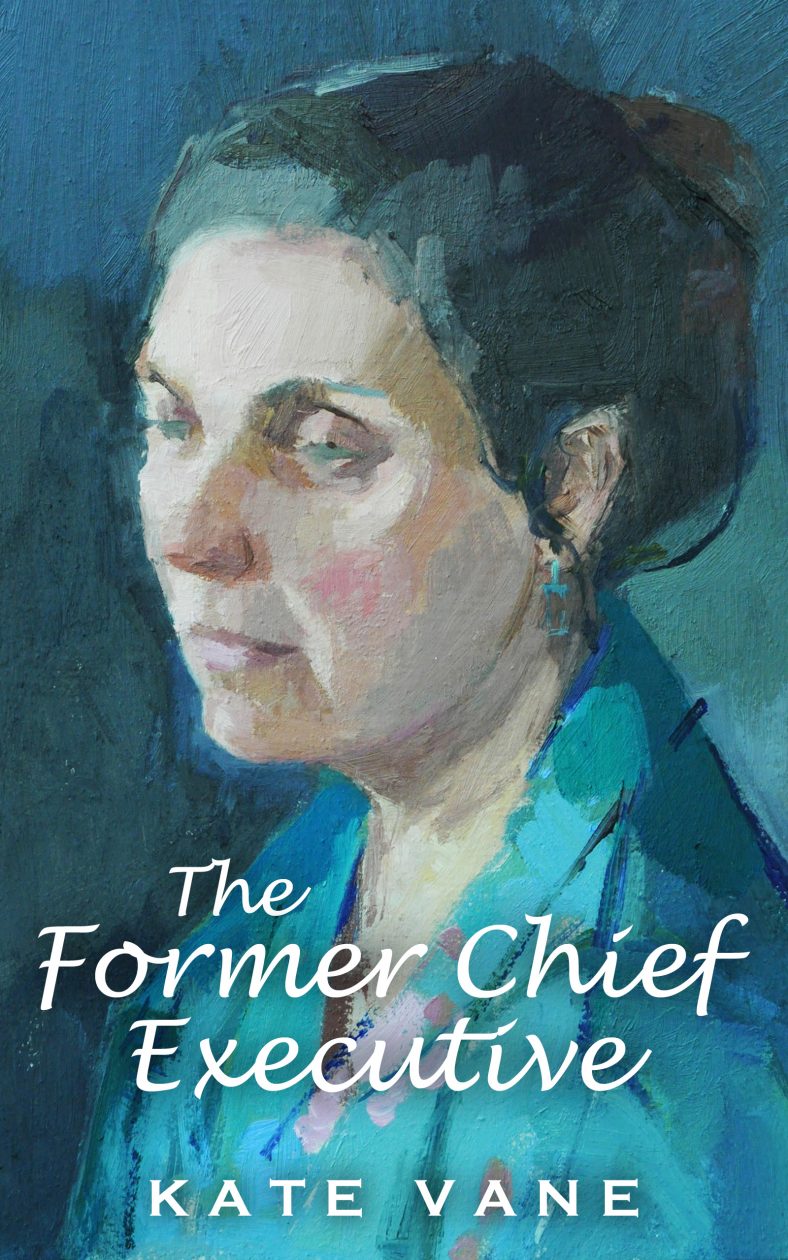 KATE VANE – HOW I FOUND MY VOICE AS AN AUTHOR

I asked novelist Kate Vane about how she discovered her voice as an author. Kate’s latest novel is The Former Chief Executive. She has written for the BBC drama Doctors and has had short stories and articles in various publications and anthologies, including Mslexia and Scotland on Sunday. You can read her blog here.

‘My first novel was a crime novel. People asked if I chose to write crime because I was a probation officer. At the time I denied it. Although it helped with procedural aspects, and with atmosphere and tone – the ennui and frustration felt by a lawyer waiting to visit a prisoner in Recognition reflects many weary afternoons I spent queueing at HMP Leeds – I was insistent that real-life criminal justice had nothing to do with fiction.

In crime novels the crime is complex, the suspects many, the motivation deceptive. None of this applied to my daily workload. Most of the crimes were distressing but predictable. Sexual and violent crimes committed by those closest to the victims. Shoplifting and burglary done without thought, often under the influence of drugs. Most offenders were picked up quickly and pleaded guilty at the first opportunity. The odd unusual case (a drugs importer, a burglar who dismantled sophisticated electronic alarm systems, an offence with a tangential connection to a celebrity) was fought over eagerly by staff.

Looking back, though, my daily work did influence my writing style. A large part of my workload involved writing reports to court ahead of sentencing. A few hundred words summing up the offence and the factors that led up to it. Within the constraints of a tight format and cool, objective language you had to find a way to make the ‘offender’ a person, to try and give the court a sense of why behaviour that seemed irrational or cruel or self-destructive, had, at that time, seemed the best choice they could make.

What I learned was that this style of writing can be more effective than heightened language and emotive imagery. I learnt that sometimes what you withhold is as important as what you say. I also learnt that not expressing a view, but shaping the narrative and letting the reader form their own conclusion, can be more powerful than hitting them over the head with your opinion.

Voice, though, is about more than writing style, putting the words on the page in a particular order. It’s about what you choose to give your attention to, what keeps you awake at night. It’s about how you answer the old chestnut, ‘Where do you get your ideas from?’

Before then I hadn’t been able to give an answer. I’d been interested in character, atmosphere, observation. Vignettes with telling imagery and small, intense interactions. That’s all very well, but how do you get your character out the door? Reading crime fiction, and my daily work trying to understand the motivations of real-life criminals (and the people who work with them, me included!), finally gave me the answer. What I wanted to know was why. Why do people behave in ways that may seem inexplicable?

Plot gives you a way to answer the question and get your character out the door. Plot was the final piece of the jigsaw for me. And good crime fiction gives you plot. Not contrived reversals, but plots that make sense of character and meaning. Two of my favourites at that time were James Ellroy and Ruth Rendell. They may seem contrasting – the dark psychosexual violence of LA noir and the tragedies built from quiet torments in Suffolk market towns – but what they have in common is that they are both preoccupied with motivation and the unconscious. Their characters are not just in conflict with the world but with themselves.

So in Recognition, a child’s evidence led to a murder conviction but ten years on, she questions her own memory. The police officer who worked with her became too close to the family and now has conflicts of her own.

Of course voice changes over time. Each book has its own voice, and each character within it. I moved away from crime with my second novel, Not the End. Although it touches on some serious subjects, it is much lighter and more playful than Recognition. Writing it was a happy experience for me, coming after a long period of being blocked creatively, and a move to Devon. I wanted to explore my – and the wider culture’s – contradictory feelings for the British seaside, from childhood idyll to down-at-heel dump. At its heart are three characters trying to answer their own ‘why’ questions, provoked by the death of a woman they never met.

In my latest novel, The Former Chief Executive, I return to pared-down prose. It is the story of two people who for different reasons find it hard to speak. Deborah is a retired hospital manager who has lost her job after a tragedy, and Luca a young man with a troubled past who is trying to build a new life. They are brought together when he works in her garden. As their stories unfold, they – and the reader – are confronted with questions about what they have done. Who is to blame? Does talk of blame even makes sense?

Voice is about words but it is also about the spaces between them. I like to leave things unsaid, to give the characters room to breathe. And trust the reader to make up their own mind.’

PrevPreviousAt THE LONDON ARMS FAIR, ARMS TO RENEWABLES DAY
NextDRESSED TO THE NINESNext
On Key