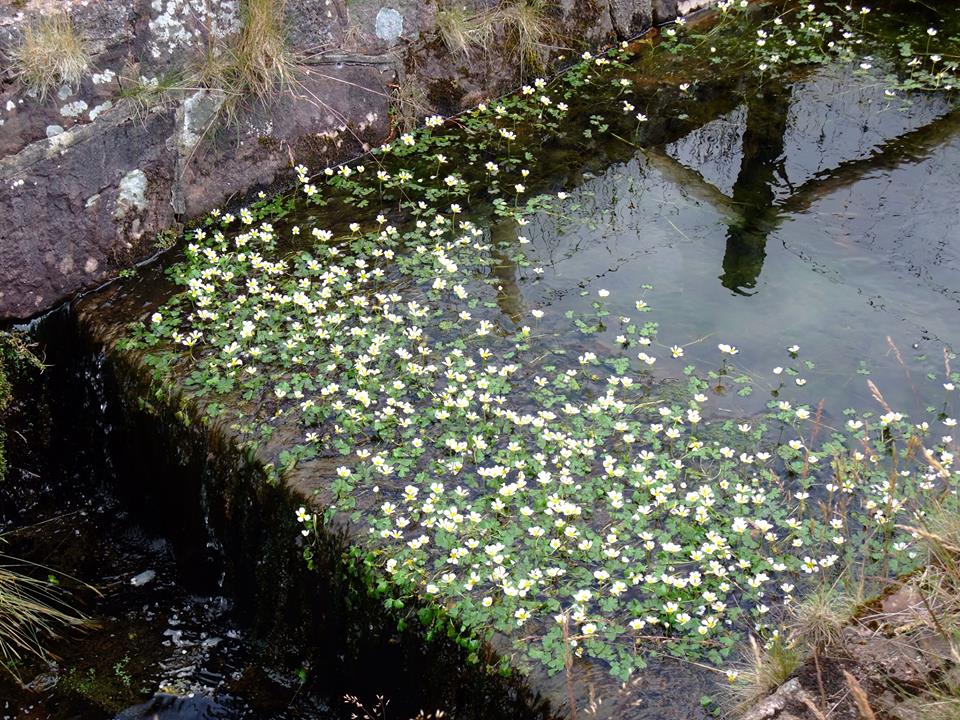 THE TALES NO ONE EVER TOLD ME 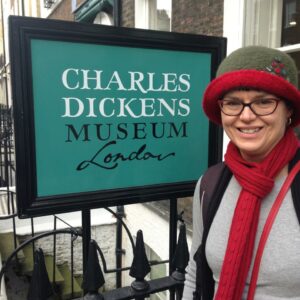