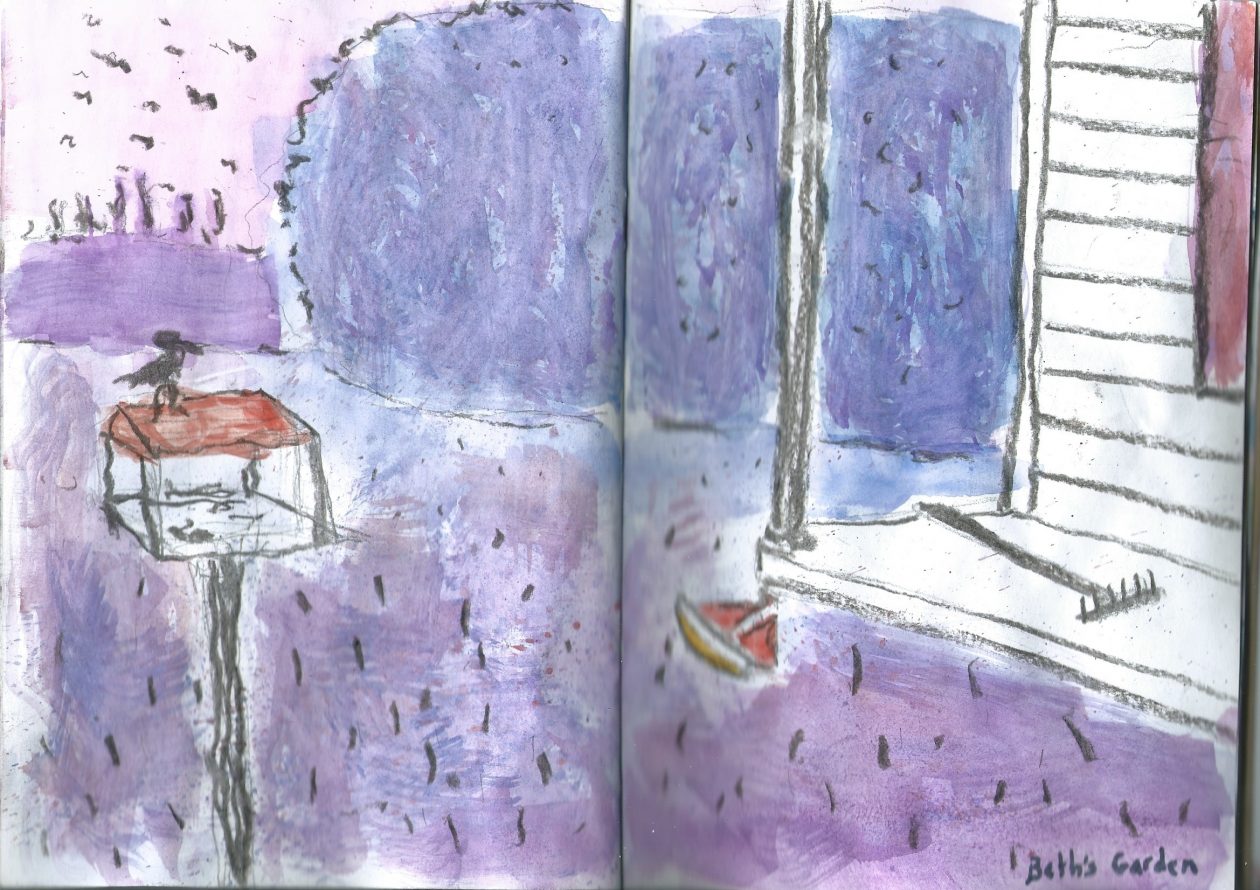 When character drives story the narrative no longer depends on ‘hooks’ or plot twists and satisfaction comes from seeing more deeply into personality. This kind of writing goes beyond ‘entertainment’ or ‘reveals’. It’s often quite personal, taking the reader into psychological space, so when the ‘ah’ moment arrives it’s usually a discovery about innerness or hidden feelings. Character-led writing values depth over cleverness, subjectivity over analysis, and may depend more on tone of voice than content. And because it’s person-centred it may feel ‘exploratory’ with very little happening until suddenly the protagonist’s mind shifts and the authentic personality steps forward.

To some extent all stories are realistic speculations about people, set in the mind. The reader who suspends disbelief also knows that the narrative exists in imaginary space, where jumps and personality leaps can occur. It’s that knowledge that allows surprise reversals to break through. They tend to happen when there’s an invisible build-up of feelings, reaching a tipping point, and suddenly ‘no’ becomes ‘yes’. They’re also typical of arguments (like the one that follows) where, as Blake said, ‘Opposition is true friendship’ .

In this extract from my novel ‘Violet’, Beth remembers a playful struggle with her brother Toby where a big mood swing happened. The garden setting recalls a feeling of ‘being out of it’ – Paradise Lost, if you like. And because it’s written as a diary, story and commentary feed off each other, and the portrait is really of Beth herself as she struggles with her adult illness…

As a child, I loved our garden. It always seemed that being outdoors stirred me up. It was the kind of place on-its-own where anything could happen. Out there was wild, an unexplored heartland that I didn’t call garden, or if I did it was quietly to myself, with its own private meaning. It was my hard-to-reach outback where I lived off the land, a place with tent-people and unknown creatures and its own bare life. A paradise of sorts, one full of sunlit corners and clipped shrubs and creepy-crawlies.
Now the garden seems like a picture seen from a long way off.

I shared the garden with Toby. He drew a map with contours and coloured-in symbols. I put in names, marking in The Castle, The Swamp and Spooky Wood. Over time we both added to our map. Toby drew rivers and mountains and a collection of trails, while I wrote on the back about the map’s discovery. We made a copy in a scrapbook and I began a story in the pages that followed. Toby put in some cartoon-like animals and a key.
Working on our book brought us close. It kept us busy and, in a way, it changed us. In fact, I could almost say we imagined who we were. So sometimes we were well-spoken children using words like white and bare and magical when the earth was green and brown, and sometimes, as Mary and Colin, we entered our own secret garden through a door in the wall.
But also, there were outdoor incidents. Brief and small-scale, but revealing as well, usually happening as a part of something larger.
Here’s one I remember.
We were twelve and ten, young for our ages, but quietly thoughtful. Looking back now, I see myself reading outdoors. Because the garden, for me, had become a place of study, a library, if you like. I was out there sitting on the wall with the scrapbook in my hand. A tin beside me held a collection of coloured pencils. Toby was opposite, kicking a football against the fence. He was grumbling in his throat, yelping sometimes and crying out “Ref!” I knew he was trying to annoy me.
For the second time that afternoon the ball flew in my direction. It skidded off the lawn and bounced up, hitting brickwork.
“Oh, Toby!” I cried, closing my book.
The ball had dropped to the ground and was trapped between a tree stump and the wall.
“Can I have my ball back please?” Toby asked. Underneath his nice-boy manner there was a mischievous smile.
I think that was when I realised that he was embarrassed by his own behaviour. I could read it in his squared shoulders, with arms pinned to his sides. He was making himself upright, as stiff as possible.
“Is that what you want, really?” I asked.
Toby shook his head. He was looking at my book.
I’d a feeling that he knew but was too shy to ask. Then suddenly, remembering Shipwreck, it came to me.
“You want me to read to you,” I said.
Toby hesitated.
“Would you like that?”
When Toby remained silent, I invited him to join me.
“Can I?” he asked.
I patted the wall and he sat.
I opened the scrapbook and flicked through the pages. Finding my story, I called out the title Safari Adventure then read right through, beginning to end. It had poachers, a chase and some closely-observed beasts. At the end Toby moved closer and asked to draw the animals.
“Of course,” I said, handing him the book. 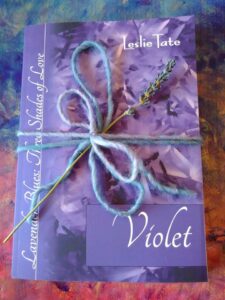 I’ve still got the picture that he drew. Looking at it now, I realise what it shows. It’s thickly-worked and messy with a close-up herd of animals and behind that two Moomin shapes peering from bushes. Their faces are balloon-shaped and dreamy. They’re water-baby-like. Somehow they’re blank: round and sagging, yet pointy as well. They could be angels or fish, but they’re also slightly spooky. They’re alive, alert, and yet out of it.
They’re versions of Toby and me.