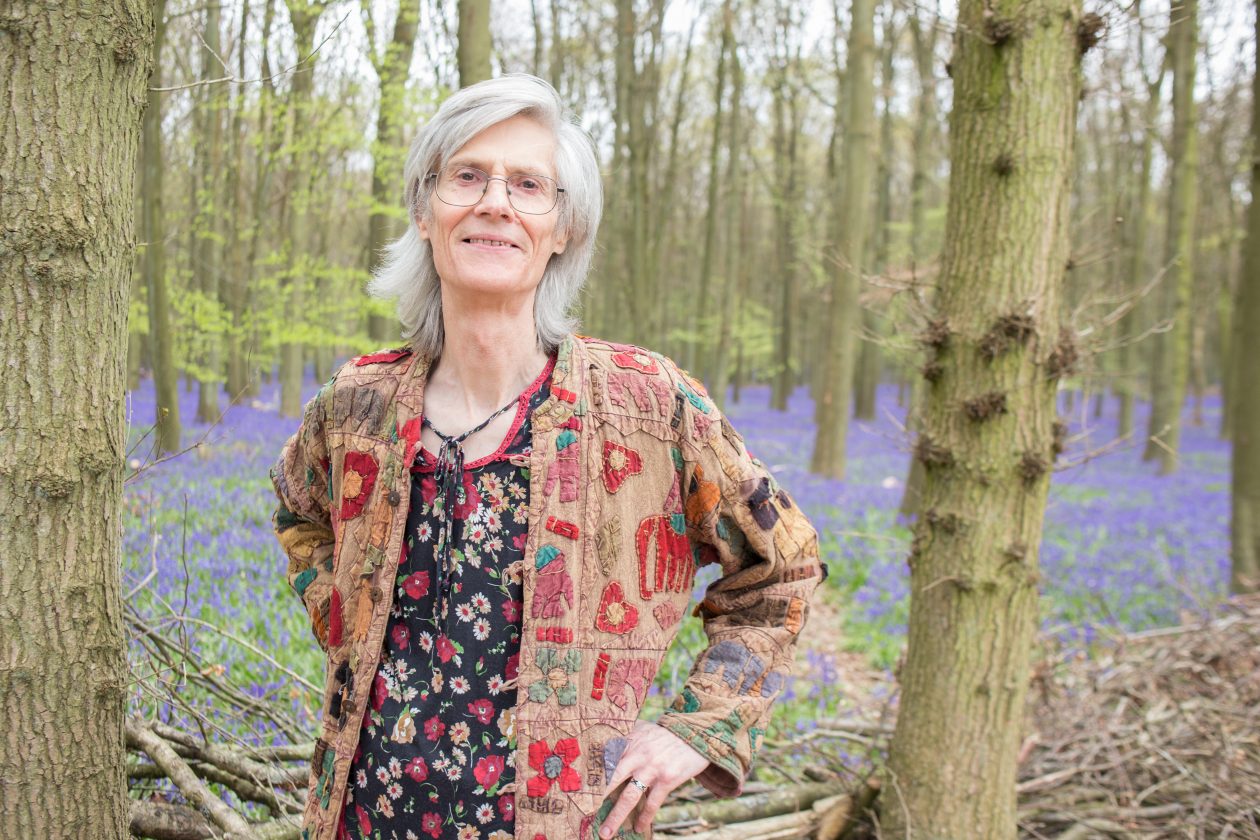 A piece about how the writer’s imagination works, using examples from my recently published novel, Love’s Register.

My thoughts about writing Love’s Register begin with the image of the novel as a house of cards. What I see is an interlocking structure where each word has to be added carefully, judging how much weight it can bear. If the words hold together they support each other, if they don’t the whole caboodle comes tumbling down.

But to keep up that balancing act all the way is difficult. It’s a long journey and a well-judged finish – whether it’s a denouement or a reveal – can make all the difference. It’s what I look for when I read with a novelist’s eye, comparing the quality of the first and last chapters.

Taking that as my starting point, the beginning of Love’s Register reads:

As a young man, Joe Lavender often wondered who he was. As son to Howling Matt he’d fronted the Lavender Blues Shakers – but that was in his head, and maybe he’d moved on. Because if his thoughts were real, they came from somewhere else. And, as he told Mia and Cass, his life was undercover, or not all-there.

While the end of the book , about climate change, reads:

When the message reached Joe, he heard it in the voice on the mike and chants on marches. When Cass heard it, an alarm bell rang and an ambulance arrived. For Mia it was a face at a window and a cat, prowling in the garden. As it spread, it became a shape in darkness, seen by the fathers, a child’s cry heard by the mothers, a red flag on the beach for walkers, a reflection in water for lovers on the bridge. For Hereiti and Y it was the sea’s vastness and journeys by night.

So the book moves from introversion to extraversion, from soul loss and alienation to images of world emergency and nekyia. But, of course, the characters move with it as they grow, pushing the story towards a character-driven ending.

Thinking more about the images that might fit a novel, I came up with three more:

But the image that keeps coming back is the novel as a symphony. Why? Partly it’s the effort involved, but also its length, subdivisions and historical conventions. Because although the novel appears to offer almost total freedom, those conventions still act as signposts and boundaries.

To give a few examples from Love’s Register:

To sum up, a novel benefits from a) a sense of flow/connection between passages b) a mixture of formal and informal registers c) speech that is part of the narrative drive.

One final example. I worked on this transitional passage between Beth’s love affair and the climate story using:

Beth was awake in the dark, thinking about love. Or was she asleep? Certainly, whatever was happening didn’t seem right. Although James was there, she couldn’t quite reach him. She was the girl who began again.

The bed she was lying in had become her whole world. It felt like a beach with the tide coming in. She’d slipped on shingle and couldn’t get up. Something heavy was filling up her body. In the distance, she could see James in a boat. She wanted to swim out, but the waves were too high.

Of course, she knew what was happening. Her Desert Island Dream had come back. But this time it was strange. Although it was her dream, it didn’t seem to fit, as if she was watching from a distance, as someone else. She was at the vanishing point, outside life. “This is from the other side,” a voice in the air told her. It was one of those dreams where things like that were said and anything could happen. There was a screen with pictures and an echoey voiceover that came and went like people talking underwater. It took Beth back to the reel-to-reel films she’d watched at a small local cinema.

The voice Beth heard moved in time to the pictures. Each word was alive and joined to the next. After being spoken the words changed colour.

Beth knew a lot about words. All her life she’d been writing. Her words came out as balloons, all different colours, just like that.

The colours she liked were combinations, mixtures, in betweeners. Blue-pink, violet, grey-white-blue.

But these weren’t her words. They were deep and wild and alive but someone else’s. And their colours were dark and stormy.

Returning to the screen, Beth followed the dream. It developed slowly, moodily, moving like tides in the grip of the moon. In it there were pictures of animal graveyards and empty cities with thunderheads above. Skeletons glowed and bears roamed through shopping malls. There were giant figures standing on ridgetops, casting long shadows on the valleys below. Sometimes the dream failed or went hazy, but the voice kept on. Smooth and cultured, it told a story of nature at the margins, extremophiles, microbes and random mutations. At one point in the dream the screen became a cliff, swathed in clouds. Soon after it was a frozen lake. Then it was a misted window with curtains drawn. When Beth cleared the glass, the images she saw were ghosts from the past. Some she recognised, others were new. They were very thin and twittered warnings.

In the film Beth was both presenter and audience. Her name had changed and she was standing on her island, in a spotlight, overlooking water. Behind her, the screen showed pictures of other islands. They were all going under.

“This could be the last time,” the voice sang as the all-white screen paled into nothingness.

“Everything must go,” it continued as the sun rose and set.

“We are going down-down-down,” it cried and the words were stars. Black stars.

“This is the end of the rainbow,” the voice called.

Then the screen opened like a flower. Inside the flower was a beating heart. The heart was inscribed with ‘Beth 4 James’. The words had been carved into a tree. And the tree was going under, too.

Suddenly the Beth realised that the island she lived on was LOVE and James was on it, together with all the other people she knew and others she didn’t.

Somehow her dream had been taken over. There were instruments in it and massed voices. No longer hers, it was shared with the living and the dead. It had the shape and power of history. It was for the Earth.

And if the Earth was going under, then they’d all hold hands.

PrevPreviousCOMEDY AND SCRIPTING TV/RADIO WITH 5% VISION
NextPETER SALMON: “THE GLORY & HORROR OF MAKING BOOKS”Next
On Key