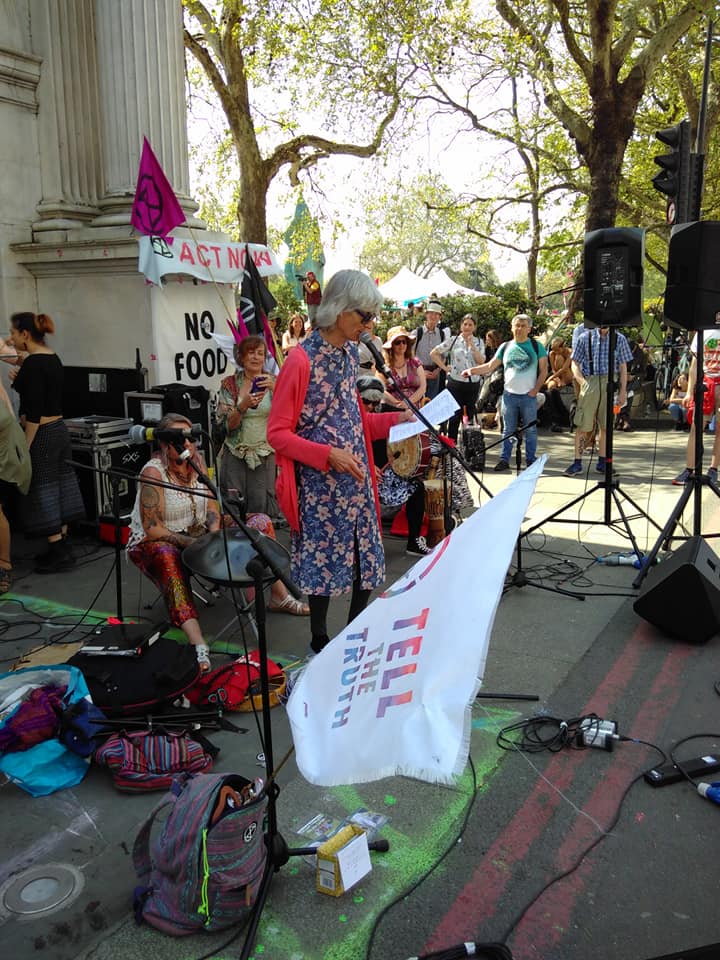 DOES FICTION COME OUT OF THE SUPER-PERSONAL? 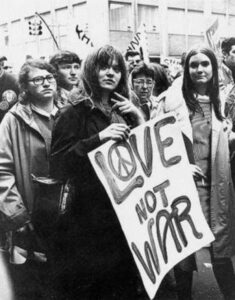