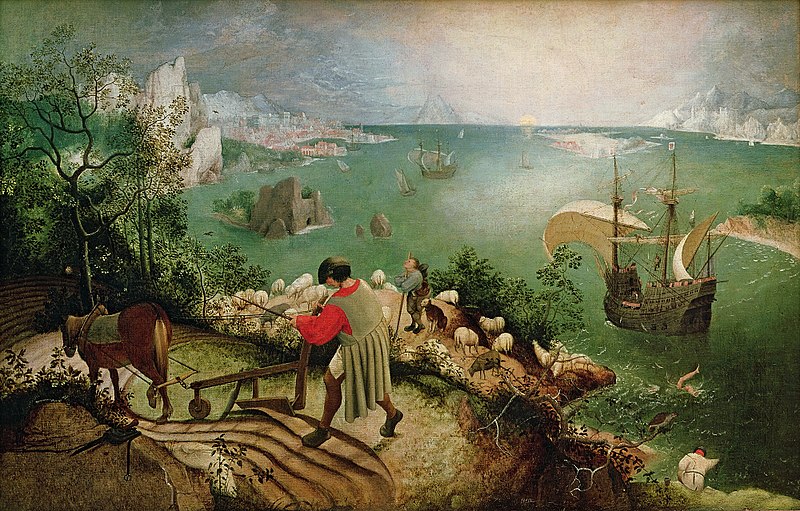 ART AND WORDS IN FICTION