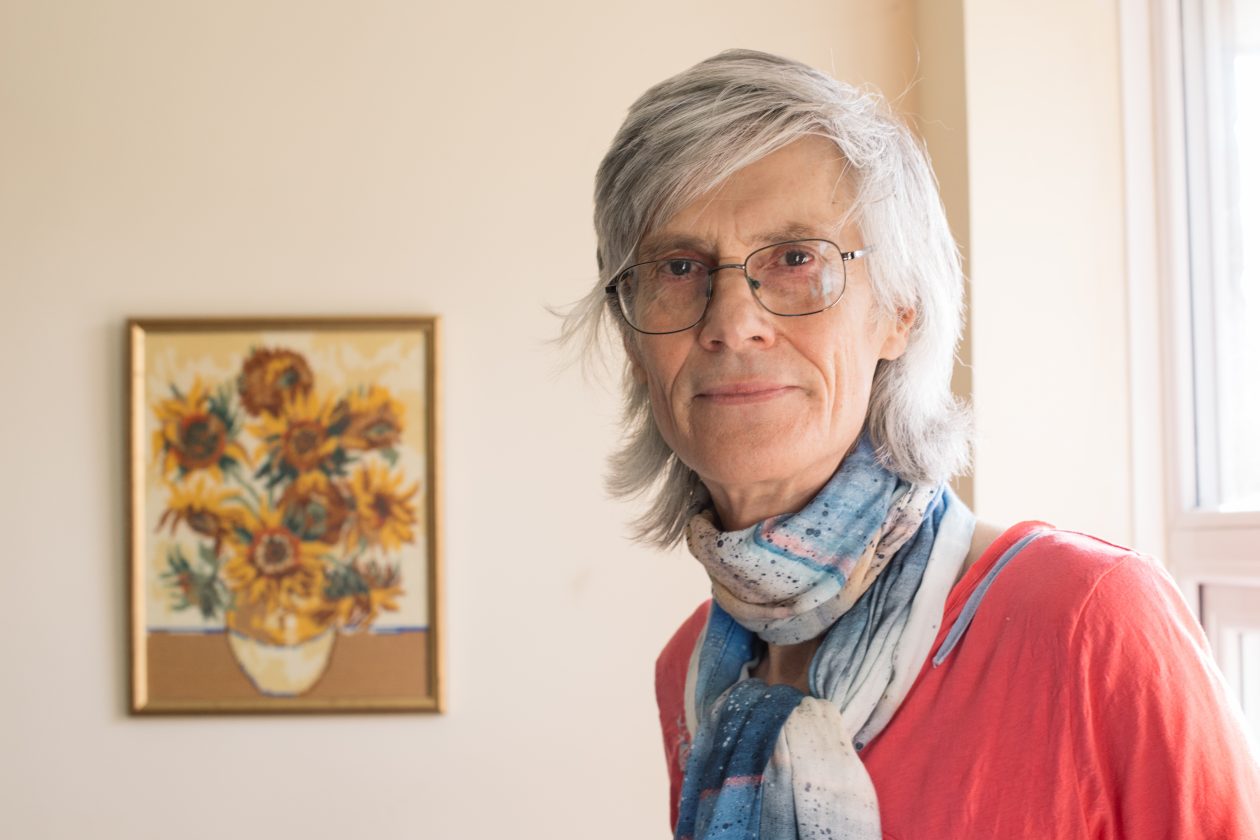 JUDGING A BOOK BY ITS TITLE

Leslie Tate writes about searching for a title to his latest novel Love’s Register.

What’s in a Name?

Giving  my novel a title for publication was something I only thought about late on, close to the finishing line.  I’d put it off, mainly because the only way to get to the end was to carry on writing every day – and do nothing else.  Like cycling it was a case of keeping going, head down, or the mental muscles would go flabby.  Practice makes perfect.

But this was a long distance  ride, alone, in front of a screen for eight hours a day. To keep it up required discipline and a willed kind of innerness, which didn’t sit well with the public exposure coming up.  Having worked so hard in private, the agent/publisher trials and the risk of reader rejection were always going to test my ability to switch modes and stay positive. So, to guard against failure, the motivation had to be intrinsic. Behind that I needed to have a clear head about sales and how much interest the book might generate. Because in the end it could just be a flag-waving exercise in a crowded room  where heads were easily turned and immediate impact was everything.

But I knew that a good title was a bonus. So for a week I spent my evenings vainly trying to squeeze the whole book into a single phrase. Awake for hours, I tried all the standard moves:

The difficult moment usually came next morning when my chosen phrase fell flat or, in the case of a title that might work, an online search revealed it had been taken already.

Finding a title reminds me of an old party game practised in dark corners called ‘fifty-two card pick up’. The victim is invited to play a game of cards but when they accept, the whole pack is thrown to the floor. Their task, watched by grinning guests, is to pick them up in the right order.  In the dark that’s a lengthy business.

Nevertheless through drawing up word lists, thinking thematically and trying out random associations I found my title.  And the payoff was like writing itself – I’d completed the last lap, achieving something I thought was beyond me. Later there were doubts and attempted tweaks, but the title stuck and even popped up as part of the text.

There are three main reasons for the title.

1. Because the novel takes a close look at modern LOVE:

2. Because the REGISTER varies with who tells the story:

3. Because the book ends with Hereiti, a scientist from Oceania, spreading the word about climate change and finding a new meaning to the words LOVE’S REGISTER:

The message went out.

It began with a simple childhood game, Pass It On, played by schoolfriends of Hereiti’s. As a game it had been a hit. With its ins and outs and fun variations, including Spread It and Chain Tag, it had taken over life all through summer. Hereiti remembered the note by hand, the tug on the sleeve, the whispered message, and the rage of excitement running on grass linked in a chain. It brought them closer and more alive, connected to the birds, the trees, the earth and all things creaturely. Although sometimes the game was wild and could be dangerous, it touched on what mattered, as Hereiti well knew. So when the ground shook or a storm rolled over she stood by the door listening to the trees falling, the animals crying out, the surf on the beach.

As a fad it lasted about a year but then it changed. It became less visible, more subtle and hidden, heard behind everything as an imaginary broadcast sung at a distance by spirits of the air. For Hereiti it was still there, a line of intention inside her secret self, passing on meaning, as in families. Her direction in everything, seen in bird flight and the angle of the sun. And she practised how to read it and hear it and make it her companion in the garden and on her journeys.

Later, as an adult, Hereiti returned to her game. What had worked so well was the one-to-one contact. Pass It On, Pass It On, they’d said, linked in chains and dancing together. That was when the magic happened. With a shout and a laugh the pent-up energy broke loose, changing everything. So Hereiti put together a message from the heart, a life-first, bright-side, act-now manifesto. It read like this:

• All lifeforms are equal.
• We are more than the sum of our parts.
• Science has answers. The science is us.
• Poetry has no answers. It knows the way.
• Neighbourliness and affection exist in the mycelium, in flowers and insects and all things wild. Listen to their voices.
• Measure with the eye, work with the hands, journey using the heart.
• Transform, renew, be gentle. Turn your energies inside out.
• Friendship sustains; money divides.
• The secret lives of plants, animals and insects uphold everything.
• The children are the inheritors. Their time is now.
• Walk the new paths, sail into the wind; let the ancestors be your guides.
• Exercise your dream, it speaks the language of the rebel inside you.
• We are the tipping points. Go out, change the world.
• We all have a book in us: The Book of the Earth.
• Everything begins with imagination.
• There is no end, only where we stop to take a breath.
• Rebellion is a voyage into meaning.
• When stepping outside the box, set out at dawn.
• Read this. Take action. Pass It On.

When she’d finished, Hereiti sent out her message, beginning with activists, readers, scientists and small-scale gatherings of friends. It was carried on cards and in greetings on banners, it was written in slogans on placards and T-shirts, it was chalked up on walls and fences, and it could be heard in the lyrics of songs and talks on the radio.

And each sent message was similar to the original, but varied slightly for the person being told.

When the message reached Joe, he heard it in the voice on the mike and chants on marches. When Cass heard it, an alarm bell rang and an ambulance arrived. For Mia it was a face at a window and a cat, prowling in the garden. As it spread, it became a shape in darkness, seen by the fathers, a child’s cry heard by the mothers, a red flag on the beach for walkers, a reflection in water for lovers on the bridge. For Hereiti and Y it was the sea’s vastness and journeys by night.

The message went out. On foot, by hand, through books and pictures and in schoolrooms and museums – in all the old ways with tales on walkabouts of hands-in-the-air ceremonies and people meeting up. Everyone shared it. It was the story of lives on the edge, islands going under, of travelling into darkness and finding a way. But also of spirit-navigation, living in the round and gifts passed on.