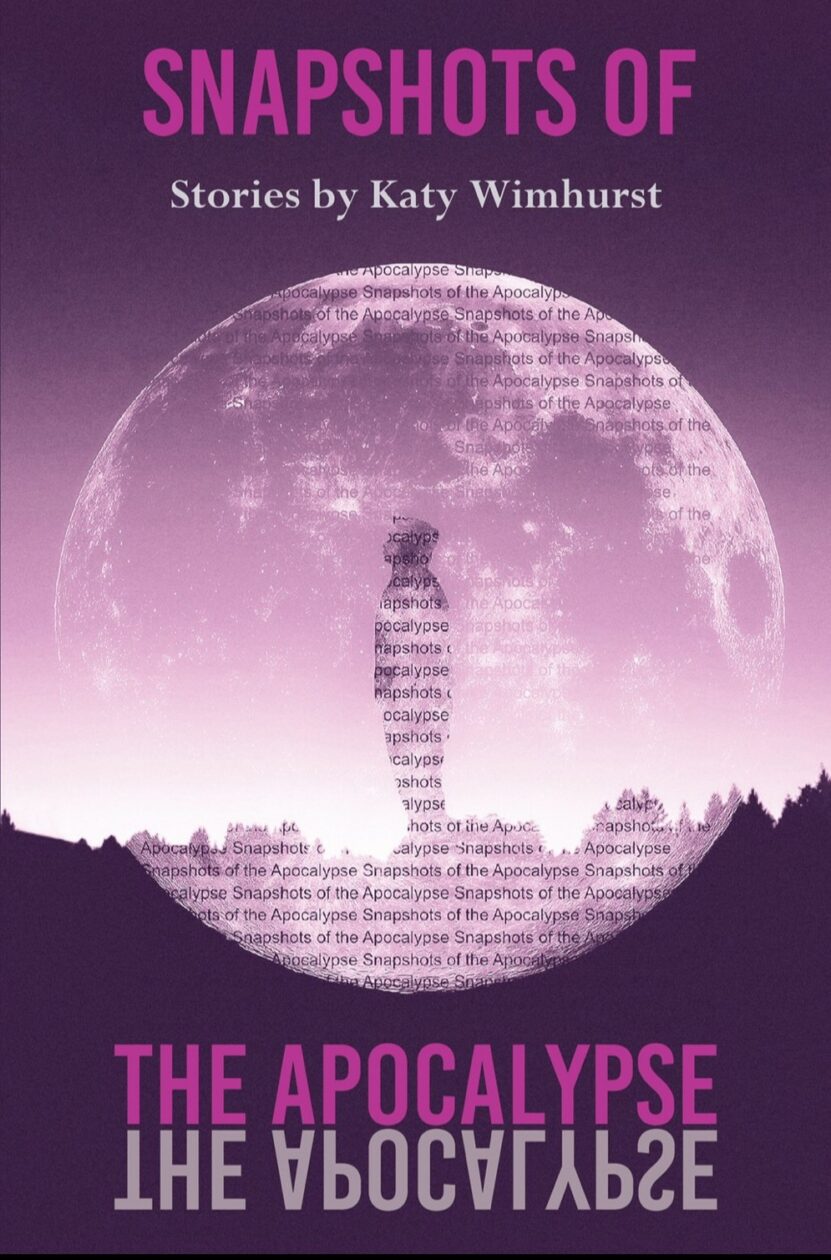 I asked Katy Wimhurst to write about her debut collection of short stories, Snapshots of the Apocalypse, published by Fly on the Wall Press. Katy‘s fiction has appeared in The Guardian, Writers’ Forum, Cafe Irreal, Magic Oxygen Literary Prize, Ouen Press, To Hull and Back, and ShooterLit. Her visual poems have been published by Ric Journal, Steel Incisors, The Babel Tower, Dreampop Press, Mercurius, Osmosis, and Streetcake Magazine. Katy is housebound with M.E. and blogs at Whimsylph.

Knitting to Oblivion: the Dark, Quirky Fiction of Katy Wimhurst

Leone Ross, the British writer with Jamaican roots, once tweeted: Explain to me why it has become acceptable to shit on magical realism. A good question. Some parts of publishing or literary criticism do seem to be sniffy about the genre, even when there is a renaissance of magical realism in the short story form, as I explore in a recent essay at TSS Publishing here. Ditto with dystopian fiction; in an era of pandemic, we are told, it is just too depressing, too close to the bone.

But I love these two genres, the main ones in my new book Snapshots of the Apocalypse. In my opinion, they are vital and entertaining.

Magical realist stories – magical events appearing in otherwise predominantly realist narratives – appeal partly because they are fun. Who doesn’t enjoy priests levitating after they drink hot chocolate (Gabriel Garcia Marquez) or the head of Orpheus appearing as a talking cabbage in a London fridge (Russell Hoban)? Magical realism has a playful side, a lack of constraint about what might happen in any story. The plot can move in unexpected directions or use unusual imagery, a crow that talks only in expletives, a winged being working on a London building site. The unusual imagery isn’t just fun, though; it offers a way to explore fictional themes or character psychology. As Canadian author Gail Anderson Dagartz said in a 2009 interview with me, ‘In terms of craft, it’s very useful to pull from the magic realism toolbox. Instead of waxing on about how a secret haunts a family, just drop in the ghost of the old bastard so they are literally haunted.’

As well as playful, magical realism is often political, too; it addresses power relations in the world. Acknowledging that reality is up for grabs, it questions what is true, elevating the non-real to the status of the real, being sceptical of realism’s claim to represent the entirety of our world. In Magical Realism and the Post Colonial novel, Christopher Warnes (2009) actually distinguishes two broad types of magical realism – faith-based and irreverent – although these can coexist in any text. The faith-based version includes more mythic elements or ways of seeing, often in an attempt to reclaim non-western knowledge – Guatemalan writer Miguel Angel Asturias’s (1949) Men of Maize, which draws on Mayan myth and features a postman who shape-shifts into a coyote, would be an example. The irreverent version tends to be more knowing; it unsettles dominant perspectives and tells stories – even self-consciously ‘tall stories’ – from the viewpoint of those marginalised: women, minorities, migrants. Salman Rushdie or Angela Carter are examples here. 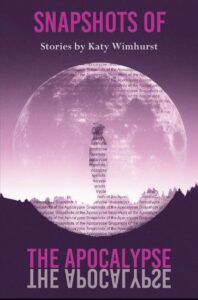 Next week I interview graphic novelist Graham Johnstone who has created some exceptional visual stories based on the lives of famous painters.

PrevPreviousART IN MIND WITH BLANDINE
NextGRAHAM JOHNSTONE: THE ART OF GRAPHIC NOVELS (1)Next
On Key