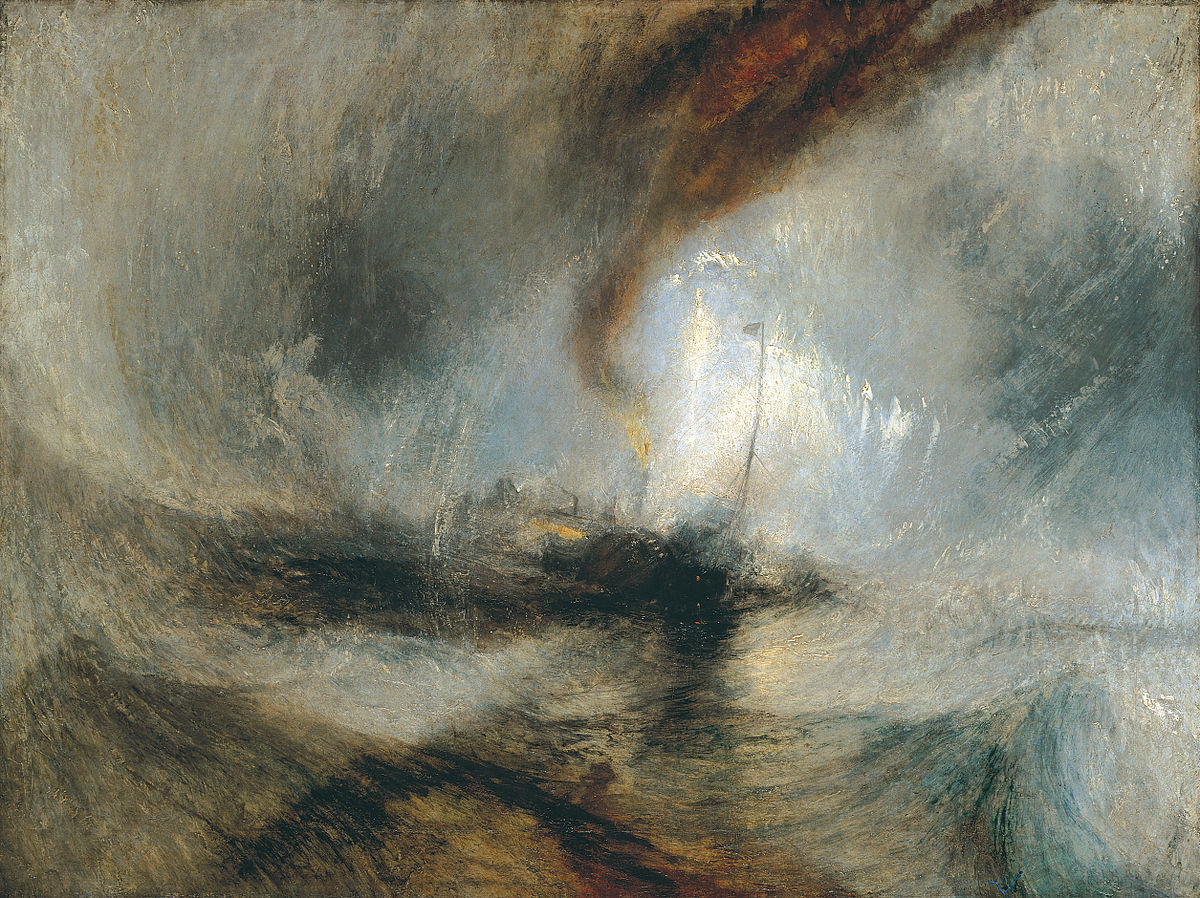 A BOOK IS AN ADVENTURE

I remember reading Arthur Ransome’s Swallows and Amazons and imagining the book’s setting as a vaguely-defined territory inside me. I’d never heard of The Lake District so I invented the location as I read, ignoring the references to farmers and charcoal burners and other aspects of Lakeland life. I was entranced by the children’s freedom, so I set their adventures in the only place that felt the same – around sand dunes beside the sea. In my mind, the Walker children were desert island castaways and a lake the size of Windermere could only be equalled by the sea.

I acted out my version of Swallows and Amazons when we went to stay with my grandparents at the seaside. Behind the dunes there were clumps of sea buckthorn with hidden tunnels where I crawled, casting myself as a pirate. I sneaked along the back alleyway between the houses to outflank The Amazons. And when I walked the front I followed strangers who I suspected were in league with Captain Flint.

So I wrote my favourite story into the world. It was a reversal of the ‘notebook approach’ where an author uses and adapts personal experience. This was the book reworking life.

I was similarly entranced by the articles and pictures in Arthur Mee’s Children’s Encyclopaedia. Reading its jumble of scientific inventions, myths, epic journeys and tipping points in history (with a considerable bias towards the British Empire) I formed a patchwork picture of an imaginary zone full of strange events and surprising information. It was a country of the mind with full-colour plates of dinosaurs, pyramids, knights in armour and rockets taking off. In this case the delights of reading were superior to anything life could offer. This was a documentary introduction to the wonders of the world.

Reading Alice in Wonderland brought craziness into my life. This was the land of upside-down and topsy-turvy. An impossible out-of-kilter adventure which could turn anything into its polar opposite. So as I walked the streets a hole could open up, a cat on a fence might wink at me, I could be suddenly taller than the sky, or shrunken to the size of a mouse. The laws of physics were suspended and, for a moment, anything was possible. This was my imagination taking flight into the realm of the Puer Eternis – the Peter Pan boy who soared over the heads of everyone.

Later still, when I read the M L James ghost story Oh Whistle And I’ll Come To You My Lad, the unreal became an ever-present threat. In the story the malevolent force never fully shows itself but attacks inside sheets. As a result I came to question everything I could see. If sheets could become hideouts for dark forces then my protected life was suddenly a sham. Ordinary objects had a dangerous inner nature which couldn’t be predicted. Nothing was as it seemed.

To me, these books seem to illustrate four different types of reading experience. The first approach reshapes the world, the second uses a documentary framework, the third puts the reader’s mind at the centre of the action and the fourth asks disturbing questions.

Thinking about these tendencies, I came up with a few examples of how they seem to work in adult literature:

In some ways these four examples resemble what John Ruskin called the pathetic fallacy – they ascribe feelings to the world around. But Ruskin was attacking the artificial personification of nature in 18th century writing, whereas I’m thinking of the deliberate foregrounding of subjective, expressive experience in modern writing and art – a technique used by Turner in his painting of the Ariel in a snow storm, and vigorously defended by Ruskin against its Victorian critics.

As a young reader I lived my books. I didn’t think much about them, I simply picked up the next one and read it. This seems to point to a fifth principle – the integration of all these tendencies into a holistic experience. What I call flow, a one-way movement like the arrow of time, where digressions and reversals are possible as long as the psychological line holds. That, to me, is the essence of an exciting book.