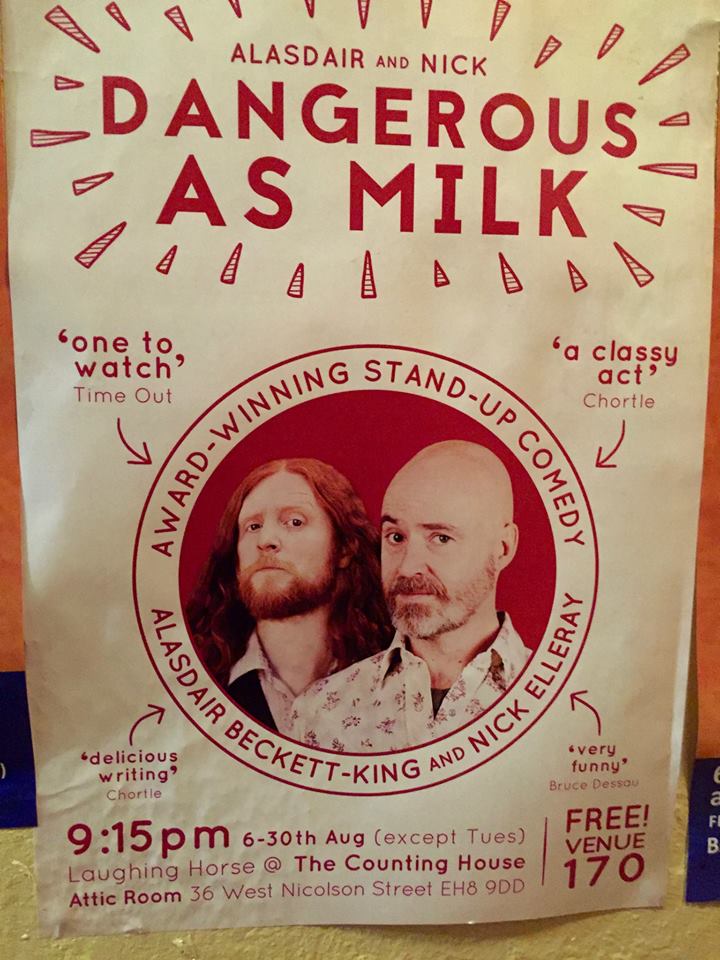 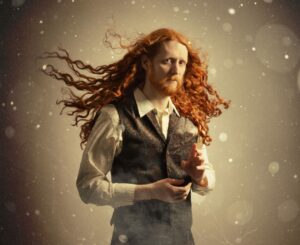 PrevPreviousWHAT LOVE REQUIRES OF US
NextJAZZ, ROCK, POP, CLASSICAL, FILM, TV: THE MANY HATS OF JOHN ALTMANNext
On Key