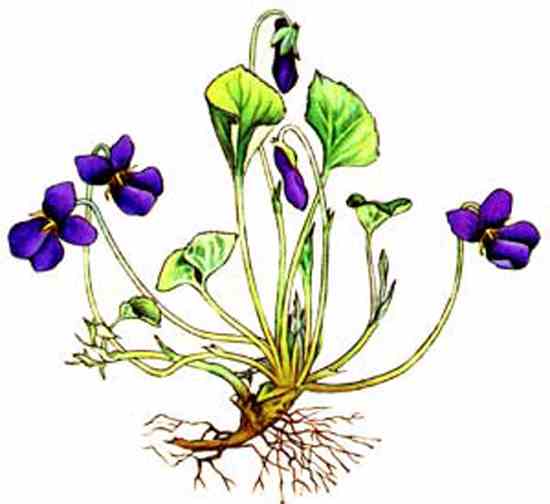 A dialogue from Part One of my novel, Violet, with a piece at the end discussing how it was written.

After exchanging letters and talking on the phone, Beth and James meet in a West End restaurant. James has just drunk from a shared glass smeared with Beth’s lipstick.

Beth brought out her letters. “What you sent me,” she said simply. “All of them.”
“I wrote that much?”
She fingered carefully: “Twenty two pages.” To her, these said it all. They were what had brought her.
“Ah, but you wrote even more.”
“I’m not sure about that.”
“Definitely. I’ll count them when I get home.”
“You’ve kept them, then?”
“Of course.” He laughed, “And reread them. You’re a real writer.”
“Well, if that’s so, it’s because I find it easier…”
James nodded as she returned the letters to her handbag.
“I suppose it’s about words, and getting them on paper,” she added.
“Words, words, words,” he said lightly.
“Yes, that’s what I use,” she continued, meeting his eye.
“OK, so what would you do,” he asked, “if we couldn’t speak?”
She raised one eyebrow, “Sorry?”
“No words, only gestures.”
“I don’t quite follow.”
James repeated.
“No words at all?”
He nodded.
“You mean sign language?”
James gave a thumbs-up.
“I’m not really sure.”
“It’s a game people play. People like us.”
Beth considered, staring at her glass. “You mean you want to try?”
“Well, why not?”
“OK,” she said, “let’s have a go.”
James placed one hand palm-up on the table. He looked down and up. Raising the other hand he air-drew a circle around the room. A mischievous expression crossed his face. His fingers closed on an imaginary microphone and he mimed a chorus from a song. Breaking off, he looked both ways then waved to the gallery, jazz-handed. By now he was fresh-faced, beaming into camera. With a smile, he ended pointing to himself, to her, then down towards the lines in his palm. His eyes met hers and he nodded. When Beth made a noise, he switched his finger to his lips.
Beth sat forward. For a second she blanked, then narrowing her eyes, looked right, looked left, dropped one shoulder and raised her arm in a rounded gesture. Her face shaped surprise. One hand came back to press against her forehead, feigning thought. She held her pose before straightening, turning out her arms to a chicken-wing position. She pushed herself to the edge of her seat. Her mouth dropped open and she froze for a second, looking down. When she flapped her hands, James began laughing.

“That’s not allowed,” she said, straightening in her chair.
“But I didn’t speak.”
In reply she rolled her eyes. Folding her arms, she adopted a quizzical expression.
He shrugged, “OK, point taken. But does laughing count?”
“Yes.”
“You sure?”
“Absolutely.”
James laughed again, this time more softly. Pushing upright, he raised one hand to his jaw. Turning his wrist and starting at a corner, he zipped up his mouth. In the pause that followed the room came closer. Suddenly he leaned forward and touched her hand. “I’ve just thought,” he said. “We can do it another way.”
Beth’s eyebrows shot up.
“Listen,” he raised one finger, “you know this track?” On the speakers, a warm, darkly sinuous female voice had just begun. Behind it, a deep bass rhythm was beating up. He rose, offering his hand: “Dance?” The one word, said nicely, filled up the air.
Beth flushed, about to speak. When James placed a warning finger to his lips, she paused. His offer was a lift… she’d not imagined… it was all so unexpected – but also, perhaps, a proof of commitment. It meant he was with her.
He asked again.
Beth looked around quickly then rose. The one word went with her, repeated. Dance, dance, dance: it was quite enough for her.
Allowing him to lead, she passed between tables to a floor space at the back. Here they took up position. In the half-dark, moving slowly, absorbed in warmth and breath and the closeness of flesh, they began.
As they slow-danced together, Beth felt his hands closed about her waist. She was touched and held and at one with herself; it was as if she’d come alive. They shuffled in step, rocking side to side, and she was full-length in the mirror, trying out her moves. The words came back from a dance show – such a wonderful feeling – and an idea struck her. She’d watched and cheered and given her support, but always at a distance, from the outside, and not like this: suddenly she was at centre.
The music ran on. They turned and stepped, moving without thought. Their bodies, pressed close, were soft and loose and smoothly connected; it seemed they were afloat. And she knew, as she circled, what touch and excitement and bright lights and being on screen really meant…

Signed copies of ‘Violet’ can be bought here.